by Sahil KapoorJuly 9, 2019
0
Now Reading
Sanso X Will Be The World’s First Smartphone With Invisible Selfie Camera
Browse This Page 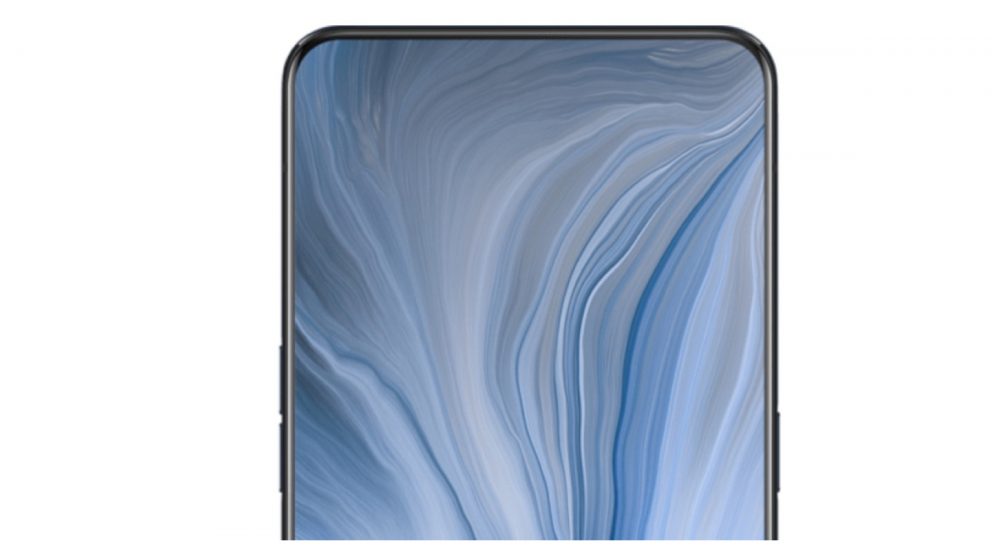 Sanso is a less known electronics and smartphone manufacturer from Germany. The company is reportedly developing a high-end smartphone which will be packed flagship specifications in addition to a couple of distinguishing features.

According to a leak, the upcoming device will be dubbed the Sanso X and it will be the world’s first commercially available smartphone to have an “indisplay camera” sensor. As the name suggests, the front-facing selfie camera on the smartphone will be placed beneath the display and will remain hidden when not in use. As soon as the said camera is toggled, the pixels right above it will turn off allowing the sensor to capture images and videos through the transparent display.

The innovative feature on the Sanso X will reportedly be similar to the prototype smartphone that was showed off by Oppo last month. This will allow the company to pack a seamless display on the front of the device which is devoid of any obstruction causing notch. As of now, it is unknown whether placing the camera under the display will hamper the quality of videos and images captured from it. Besides, the Sanso X will also support 5G which is the fifth generation of mobile telecommunication. Like the Galaxy S10 5G, it will incorporate the X50 modem and the Snapdragon 855 SoC which consists of an Octa-Core CPU and Adreno 640 GPU.

In terms of design, the Sanso X will have an Anodized metal chassis with glass on both the front and back. The smartphone will feature a 6.3-inch display with 3D curved edges. Notably, the display will have a 90 Hz refresh rate which is the same as the OnePlus 7 Pro. Listed below are the full specs of Sanso X:

To sum it up, the Sanso X seems like a handset that is capable of disrupting the premium smartphone market. Given, that it is priced aggressively and has a bloat free User Interface.

In order to verify the claims and leaked specifications of the Sanso X, we will have to until its official launch which is scheduled for December.

likethis
What's your reaction?
Awesome
33%
Epic
13%
Like
0%
I Want This
47%
Meh
7%
Source
Android Updated
Posted In
Latest, Mobile, Top Around the Web
Tags
About The Author