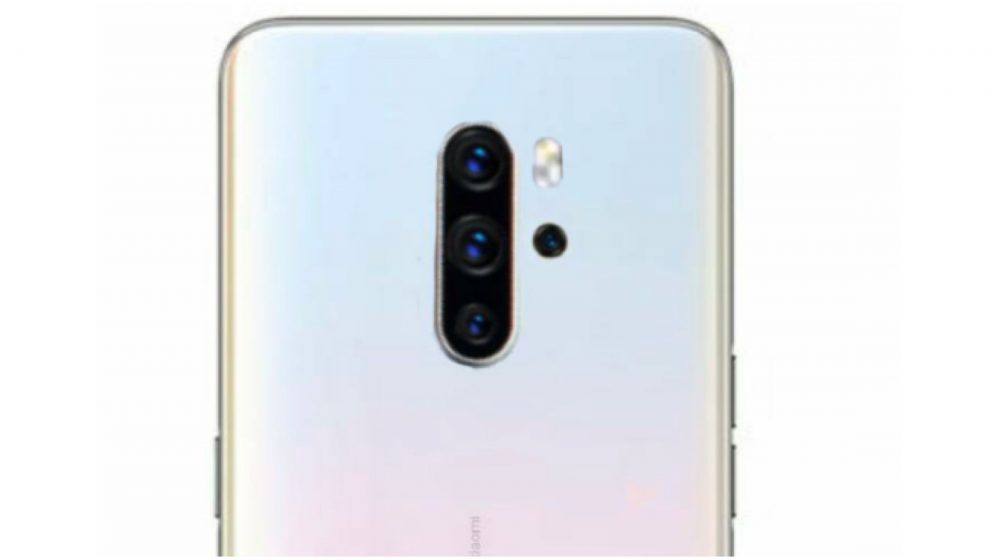 On the 19th of August, Xiaomi’s co-founder Lei Jun shared the teaser of the upcoming Redmi TV on the Chinese social media site, Weibo. The teaser states that the upcoming TV from the company will have a 70-inch display and will be launched on the 29th of August.

Noteworthy, a Chinese netizen commented on the post asking ‘note8 the same day?’. The official instantly replied to the comment with a ‘thumbs up’ emoji which makes it clear that the highly anticipated 8th generation Redmi Note is launching before the month-end.

Although the current teaser does not reveal any features or specifications of the upcoming handset, they can be derived from previous teasers. Besides, it has already been revealed that the company is working on a photography centric smartphone that will boast of a 64 Main sensor. Although it has not been confirmed, we believe the smartphone with a 64 MP Samsung made GW1 sensor will be a member of the Redmi Note 8 lineup.

Moreover, it was previously confirmed that the Redmi Note 8 will pack a bigger battery than its preceding devices. Additionally, the alleged Redmi 8 was spotted on Chinese regulatory website TENAA and it is powered by a massive 5,000 mAh battery. Likewise, the Note 8 is also expected to feature a similar capacity battery.

In terms of chipset, the upcoming Redmi Note 8 smartphones are assumed to be kitted with the MediaTek Helio G90 which was announced last month. To strengthen the claim, at the time of the launch, Manu Kumar Jain from Xiaomi India confirmed that the company will soon launch a device with the newly released MediaTek SoC.

Although the details about its display size are currently unknown, the company is believed to pack a display as big or larger than the one found on Note 7 smartphones that accommodate a 6.3-inch panel.

In order to make it easier to understand, we have combined the confirmed and expected features of Redmi Note 8 lineup in a linear manner. Taking all the upgrades into account, the Redmi Note 8 is expected to carry a price tag higher than its predecessor and is assumed to start from Rs 15,000.

In order to confirm all the leaks and claims, we will have to wait for its official launch. As previously mentioned, the lineup will be revealed on the 29th of August.

likethis
What's your reaction?
Awesome
50%
Epic
0%
Like
7%
I Want This
18%
Meh
25%
Posted In
Latest, Mobile, Top Around the Web, Xiaomi
Tags
Redmi Note 8
Redmi Note 8
About The Author