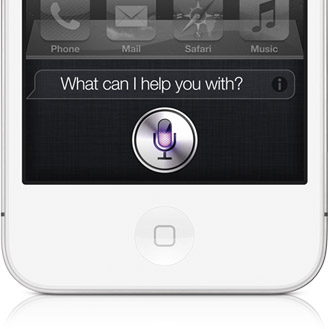 Taiwan’s National Cheng Kung University said Monday it has filed a patent infringement complaint against Apple Inc. in a U.S. court over the Siri voice command system used in the latest iPhone and iPad models, marking the latest patent spat against the Cupertino, Calif.-company.

In a filing to the district court of eastern Texas, the university alleged that Apple’s Siri voice-activated assistant, which allows users to make phone calls and perform other tasks with voice commands, violated two of its patents: a speech recognition system and another system that controls how the device interact with a user’s voice command.

The university is asking for an undisclosed sum of damages from Apple, according to the filing dated Friday.

Apple has been facing ongoing legal battles against other smartphone makers including Samsung Electronics Co. and HTC Corp. over patents on mobile device technology and features. Apart from seeking monetary damages, a ruling against Apple could effectively block shipments of its devices to some countries and significantly change the competitive landscape.

Apple introduced Siri last fall through the 4S iPhone and has been advertising it as a big differentiator for the hit device. The technology can perform a variety of tasks from searching for information to sending an email to scheduling meetings by voice. Unlike other types of voice-activated services, Siri can perceive normal human speech patterns.

Shivaank Rana
iGyaan's Carlos Santana! Shivaank loves Apple products! He stays up to date with the latest happenings of the tech world and gets his hands dirty with the latest Gadgets! Follow Him on Google Plus : Google+
You Might Also Like
AppleApps and SoftwareiGyaaniOS
Read More