$1.5 Million Worth Of Apple iPad Minis Stolen In Heist At JFK Airport

by Shivaank RanaNovember 16, 2012
6
Now Reading
$1.5 Million Worth Of Apple iPad Minis Stolen In Heist At JFK Airport
Browse This Page 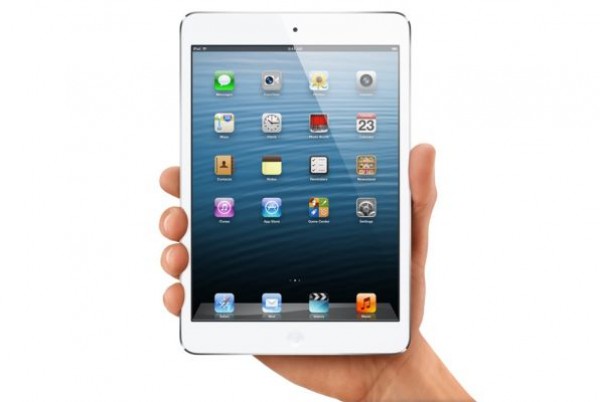 Apple’s latest product release is always a hot commodity— a fact that certainly isn’t lost on the bandits and black marketeers of the world. The company was the victim of a large scale heist at JFK Airport in New York this week, where two men absconded with multiple crates containing approximately $1.5 million worth of iPad Minis.

In what has been described as a “Goodfellas”-style heist, two thieves reportedly stole about 3,600 of the Apple devices from a cargo building at John F. Kennedy Airport earlier this week. The New York Post, which had the exclusive on this story, writes:

[quote]The crooks struck shortly before midnight on Monday and used one of the airport’s own forklifts to load two pallets of the tablet computers into a truck, according to law-enforcement sources.

They might have gotten more, but the thieves drove off leaving three more pallets of the Apple tablets behind after they were challenged by an airport worker returning from dinner.[/quote]

The million-dollar iPad mini caper has reminded some of the infamous 1978 Lufthansa heist, which was immortalized in the 1990 film “Goodfellas.” The Lufthansa heist thieves reportedly stole $5 million in cash and nearly $900,000 in jewelry from the very same JFK cargo building from which the iPads were snagged, the New York Post notes.

There were three pallets remaining in the building when an airport employee confronted the pair and they drove off.

“So, as a caper goes, it was probably unsuccessful,” a source told the New York Post.

Airport workers are being questioned by the New York gumshoes and given polygraph tests, with the thieves still at large.

The sought-after devices had just arrived from China and were set to be distributed to Apple Stores all over the country. Now they’re headed straight for back alley retailers who won’t treat them nearly as nicely!