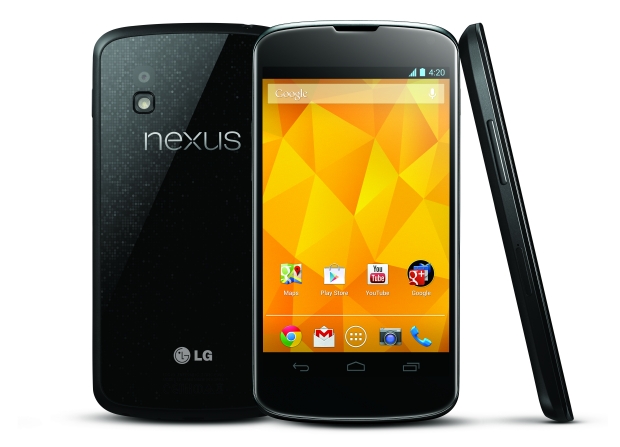 Google is winning the smartphone war against Apple, says Eric Schmidt, the company’s Executive Chairman. In an interview with Bloomberg over the weekend, the outspoken executive said that, based on market share, Google doesn’t have to worry about the mobile game. It is clearly winning. With 75% worldwide market share as of Q3 2012, Android has infiltrated most developing markets to become the de facto entry-level smartphone OS. It has taken millions of users away from Symbian, BlackBerry, and is certainly the most affordable path to entry for users upgrading from “dumbphones.”

[quote]“This is a huge platform change; this is of the scale of 20 years ago — Microsoft versus Apple,” he said. “We’re winning that war pretty clearly now.”[/quote]

Schmidt’s remarks reflect Google’s growing confidence in its ability to attract users and advertisers as more customers rely on handheld devices and shun traditional computers. By giving away Android, Google cedes revenue to hardware partners, such as Samsung Electronics Co. Schmidt is willing to make that sacrifice because it drives demand for ads and other Internet- based services that benefit Google over time.

[quote]“The core strategy is to make a bigger pie,” he said. “We will end up with a not perfectly controlled and not perfectly managed bigger pie by virtue of open systems.”[/quote]

With high-quality core apps on both Android and iOS, it’s possible to stay within the Google ecosystem on either platform these days. Even though Android is its baby, Schmidt seems satisfied with the company’s iOS strategy.

“The core strategy is to make a bigger pie,” he said. And what a tasty pie it is.