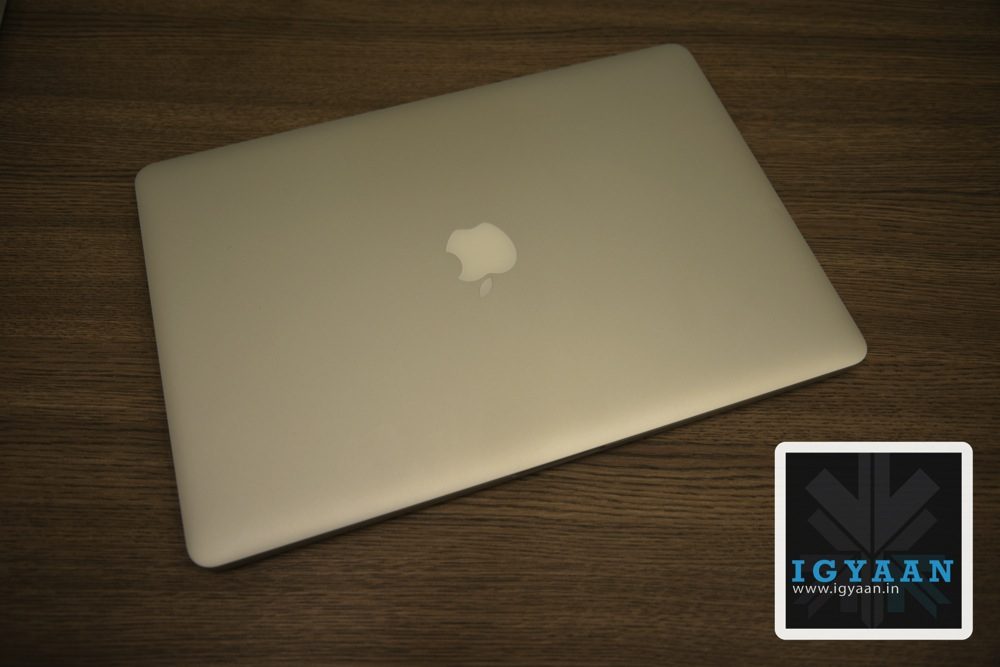 The MacBook Air could be in line for a Retina Display upgrade later this year, according to reports.

Taiwanese newspaper the Economic Daily, citing those infamous ‘supply chain sources’ is claiming the ultra-portable laptop will be fitted with a super hi-res display and launched in the third quarter.

The report added that both the 11.6-inch and the 13.3-inch iterations have been earmarked for the screen technology first utilised on the iPhone 4, before the 4S, 5, iPod touchand iPad 3 got in on the act.

In addition to talk of improvements to the MacBook Air, another report out of Korea today said Apple’s next-generation iPad would come with GF2 display technology, a thinner alternative to what’s currently running in the device. Apple’s iPad Mini uses GF2 display technology. The addition of GF2 should make it easier for Apple to deliver a thinner full-size iPad.

This news comes after Google today launched the Chromebook Pixel.

The Chromebook Pixel from Google features a 12.85-inch touchscreen display that has a resolution of 2560 x 1700 pixels, amounting to a pixel density of 239 pixels per inch (ppi). Google says that the display on the Chromebook pixel is the best screen that has ever been put on a laptop. The display is a step ahead than Apple’s 13.1-inch Macbook Pro with Retina display that has pixel density of 227 pixels per inch.