Analysts : Apple Could Be Holding $170 Billion In Cash By The End Of The Year

by Shivaank RanaMarch 19, 2013
1
Now Reading
Analysts : Apple Could Be Holding $170 Billion In Cash By The End Of The Year
Browse This Page 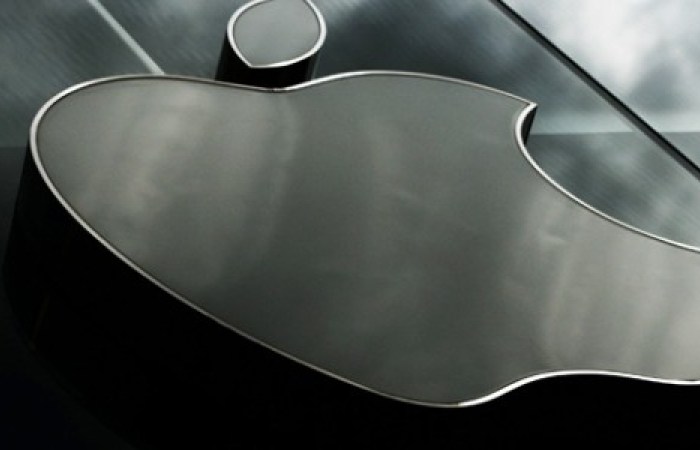 Moody’s Investors Service figures Apple’s cash could balloon beyond $170 billion by year’s end if the company doesn’t start returning some cash to shareholders, whether it be through buyback, increased dividend or even distributing those perpetual preferred iPref shares that Greenlight Capital founder David Einhorn proposed.

According to Moody’s, “Unless Apple changes its philosophy towards liquidity/shareholder returns by increasing its $10 billion annual common dividend, or if Apple increases it stock buyback program, we estimate Apple’s cash balances could increase by another $35 billion in 2013 and exceed $170 billion,”

Moody’s Senior Vice President Richard Lane said that if Apple keeps its current dividend levels, it would be holding $40-45 billion in domestic cash since it makes about 20 percent of its “cash flow” in the U.S.

There is no company even close to having as much cash as Apple. Number two on the list is Microsoft who has $68.3 billion. (Yes, Apple has twice as much) Number three is Google with $48.1 billion, and then Pfizer with $46.9 billion. Finally, rounding out the top five is Cisco Systems with $46.4 billion.

If Apple wanted to take on a humanitarian cause, the cash could feed every hungry person in the world three basic meals per day for 245 days based on the most recent statistics!

Apple said it’s been discussing ways to return more money to stockholders, but so far the company has had nothing concrete to offer.  Apple has been under pressure from a hedge fund manager named David Einhorn and other major investors to return some of that cash to shareholders.