Rumours have been swirling over the past few days that Apple plans to introduce a third color option with the launch of the iPhone 5S. Now, images of what are claimed to be the casing from Apple’s next-generation smartphone in gold have been published by French blog MacBoutic. While the authenticity of the device pictured is unknown, the casing and internal markings do jibe with earlier leaks that were believed to be authentic.

It appears that the new iPhone 5S will launch along with a 128GB variant similar to the iPad that was released back in February. The report comes from a well-known analyst, Ming-Chi Kuo of KGI Security, who has been quite accurate when it comes to rumors regarding unreleased Apple products. Kuo has made a number of predictions about the upcoming iPhone 5S, with one them being that it’ll share the same design as its predecessor. The alleged iPhone 5S is expected to feature Apple’s latest A7 SoC with 1Gb LPDDR3 RAM and an improved camera, along with various other enhancements and features. A number of rumours also suggest the upcoming iPhone 5S with sport a 12-13MP camera with dual-LED flash. 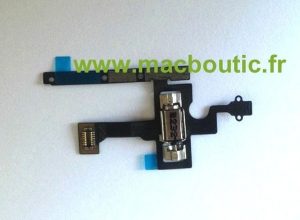 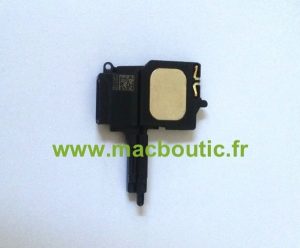 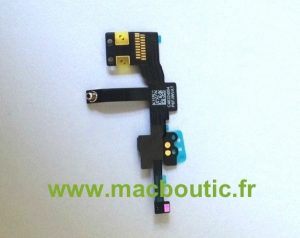 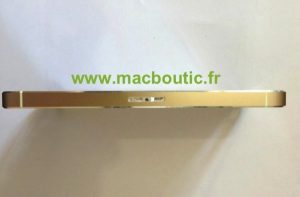 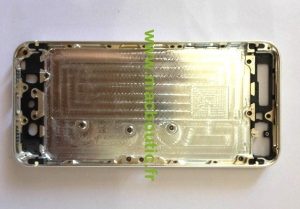 According to Kuo, the new A7 processor will not only be faster than the earlier version, but it will offer 20% greater efficiency.

Would you like to see a gold iPhone 5S from Apple?