Sony may launch the Xperia Z1 in India on 18th Sept

by Bharat NagpalSeptember 13, 2013
2
Now Reading
Sony may launch the Xperia Z1 in India on 18th Sept
Browse This Page We just got invites for a special Sony Xperia event and we are calling out to the Xperia Z1. Sony’s new 20.7MP shooting flagship the Xperia Z1 was unveiled at the IFA 2013 trade show in Berlin, just over a week ago, and if the company has already set up the launch, it shows that Sony is serious about the Indian market and will show aggresive launches ahead.

The Sony Xperia Z1 will boast modern specs worthy of a flagship smartphone, including a 5-inch full HD 1080p display (441ppi) sporting Sony’s TRILUMINOS screen tech and X-Reality for mobile that debuted on the Xperia Z Ultra 6.4-inch phablet. There is a 2.2Ghz Snapdragon 800 SoC inside, along with 2GB of RAM. 16GB of storage (expandable via MicroSD) and a 3000mAh battery 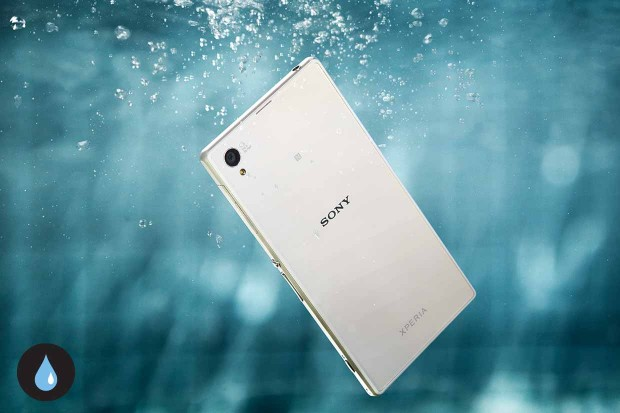 The 5-inch Sony Xperia Z1 sports a 20.7MP Exmor RS sensor with an unprecedented size of 1/2.3?, along with a G Lens from its higher-end cameras. Its F2.0 aperture and 27mm wide-angle lens means that photos should be sharper, faster and more detailed than most of its rivals, though we will wait until a review unit for a verdict on its efficacy.

The Sony Xperia Z1 is also rated at IP55 and IP58 for water and dust resistance, similar to the Xperia Z and will come in black, white and purple variants.

The pricing information remains mum for the time being but it looks like the phone will be available for around Rs. 49,990 to begin with, so if you have your pockets left after the September 17th  flagship and wearable announcement from a competitor, the Z1 will get some love.

If Sony does launch the Xperia Z1 on the event, expect an iGyaan Style review asap.