What to Expect From the Mobile World Congress 2014

by Preetish GumberFebruary 24, 2014
0
Now Reading
What to Expect From the Mobile World Congress 2014
Browse This Page The GSMA Mobile World Congress is a combination of the world’s largest exhibition for the mobile industry and a conference featuring companies representing device manufacturers, technology providers and more from across the world. The GSMA Mobile World Congress will start from 24th February at the Fira Gran Via venue in Barcelona, Catalonia, Spain.

Companies like, Sony, Samsung, HTC, Nokia, LG, Huawei etc. plan to showcase their next generation technology. To name few of them: Acer plans to officially launch two new smartphones, Liquid Z4 and Liquid E3. The Acer Liquid E3 has a 4.7-inch display with a resolution of 1280  × 720 pixels. The device is powered by a 1.2 GHz quad-core processor and runs on Android 4.2.2 Jelly Bean. Sporting a 13 MP primary camera with LED flash and a 2 MP secondary camera.

On the other hand, the Acer Liquid Z4 has a 4 inch display. It is powered by a 1.3 GHz Dual-Core processor and runs on Android 4.2 Jelly Bean. Sporting a 5 MP primary camera(f2.4 lens), LED flash and a VGA secondary camera. We will share more details, which should be available soon. HTC will introduce a mid range device,  the Desire 8, sporting a 5.5 inch display and a 13 MP camera on the back and a 5 MP front shooter. HTC is also rumored to launch its first wearable device at the MWC, alongside the rumors of the M8. However, it is believed that HTC will not launch the M8 at the MWC 2014. LG has teased their upcoming mini smartphone, the LG G2 Mini. LG G2 Mini will feature a 4.7 inch qHD display with a resolution of 540 x 960 pixels, which is considerably low than what we have seen on the LG G2. The LG G2 Mini is powered by 1.2 GHz quad-core processor and Snapdragon 400 or Nvidia Tegra 4i chipsets, depending on what variant you choose(LTE/3G). Furthermore, the G2 Mini will feature 1 GB of RAM and 8 GB of internal storage which will be expandable via MicroSD card. Stay tuned for out hands-on with this device.

Nokia is rumored to launch its first ever Android smartphone, named Nokia X. Rumoured specifications of the alleged Nokia X include a 4-inch display with a resolution of 480 x 854 FWVGA pixels; a 1 GHz dual-core Snapdragon 200 processor; 5 MP shooter and the device is believed to run on Android 4.4 KitKat.

Sony is rumored to unveil a new Xperia flagship codenamed Sirius or the Z2. No confirmation for the specifications yer, but it is rumored to sport a bigger display, dual speakers, 4K video recording, a 20 MP rear camera and a microSD slot. Alongside, the new flagship device, we have also seen leaks of the new tablet, the Xperia Z2 Tablet. We will have to see what Sony brings to the table, stay tuned for more. 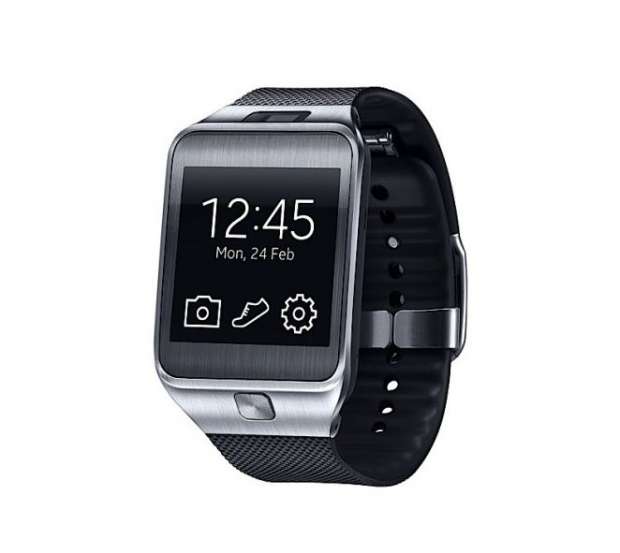 ZTE has confirmed the launch of two new devices the 6 inch Grand Memo II LTE and the Firefox Operating System based Open C. However, the company has not shared more details yet, but you can expect it very soon. Stay tuned for out hands-on!

While these are some of major launches to take place at the Mobile World Congress starting today, we also have other companies who might take over the show with other products. Companies like Jolla, Tizen, Mozilla, Panasonic and Facebook have alot to share and talk about.

The MWC starts today, and we will keep you updated with all the latest happenings of the event.