More Rumors Fly In About The iWatch

by Parul Ritvik SoodJune 9, 2014
4
Now Reading
More Rumors Fly In About The iWatch
Browse This Page Last week, we told you about production of iWatch starting. Now there are several new stories emerging regarding the device. The company has begun accelerating work on the project as it tries to expand its family of mobile devices to the wrist.

Apple has already started work on trademarking the name in a number of countries in preparation for a late 2014 launch, perhaps in October, and the device was said to be in production as of the second quarter. 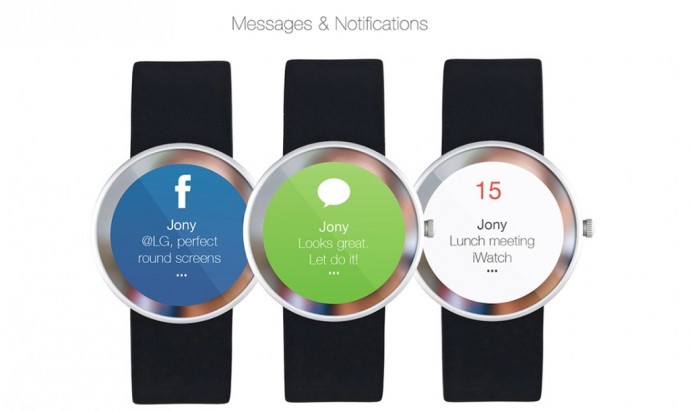 The Rumors illustrate that the new iWatch will be a round device similar to Moto 360 smart watch. Apple is also said to be using a capacitive touch screen making it smooth to function. The earlier report told us that this smart watch’s screen will be made of rounded organic light-emitting diode (OLED) which will help the iWatch track our important body functions like calorie consumption, blood glucose, sleep activity and blood oxygen levels.

As Apple ventures into a new territory, hopes since the iWatch might be launched along with much-awaited iPhone 6 and iOS 8.

Parul Ritvik Sood
iGyaan Network's newbie, Parul is a Writer, Poet, Reader and Mass Communication Graduate with great interest in startups and entrepreneurship.
You Might Also Like
AppleGadgetHomeiGyaan
Read More