Apple May Bring Siri-like Personal Assistant to the Mac 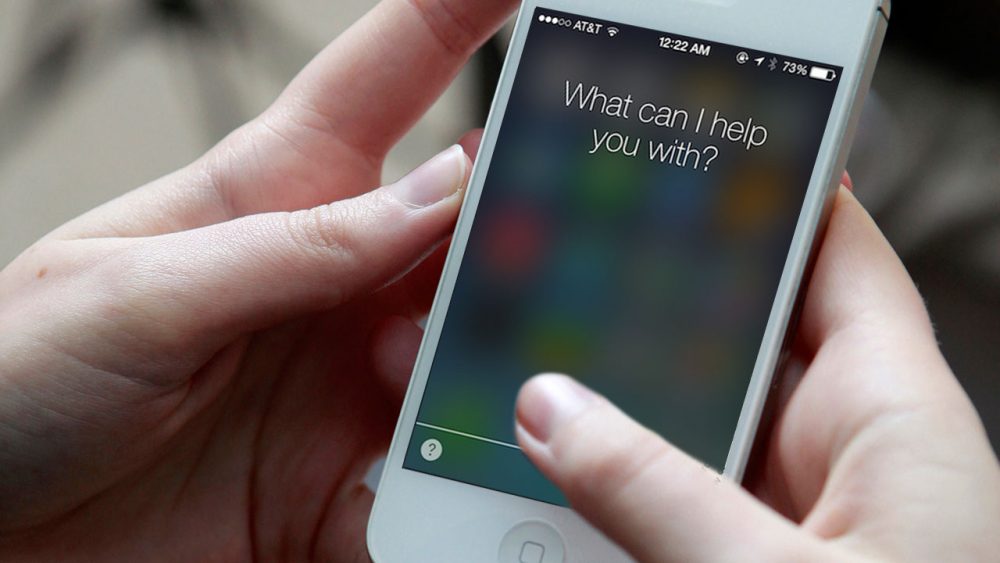 In a development similar to the movie ‘Her’, Apple is planning to bring a voice based personal assistant to their desktop systems that run on Mac OSX platform. The company had filed a patent application back in February which was released yesterday.

The patent doesn’t exclusively mention Siri, but instead uses the term Apple’s “digital assistant”. The new personal assistant or what some may call desktop Siri, will be able to deliver Siri’s functions with added features. It can be conjured up using predetermined gestures on the touchpad or through an icon on screen.

Apple’s patent application also states that the digital assistant will be capable of performing tasks of operating systems like moving files, type and send emails, access internet and look for files, photos or play videos on YouTube. The biggest issue though will be people not just screaming at their phones, but their computers too.

The Yosemite beta has no Siri like feature as of yet so it most probably will be up and running in the next outing of the OSX. It will be a welcome surprise though if Apple includes the assistant in this release itself. But Apple thrives to perfecting its offerings to its best capabilities before bringing it out for its users, so this feature may still be a distant dream.

In the end, this seems like the natural order of things. Maybe the future where we bid farewell to keyboards and mouse is around the corner.

Happy Nagashetti
iGyaan Network's newbie Happy is a Technological Hedonist, Traveller, Photographer, Curious Humanoid and a giant foodie who is always pumped up for new adventures.
You Might Also Like
AppleCommunication InterfaceLatest
Read More