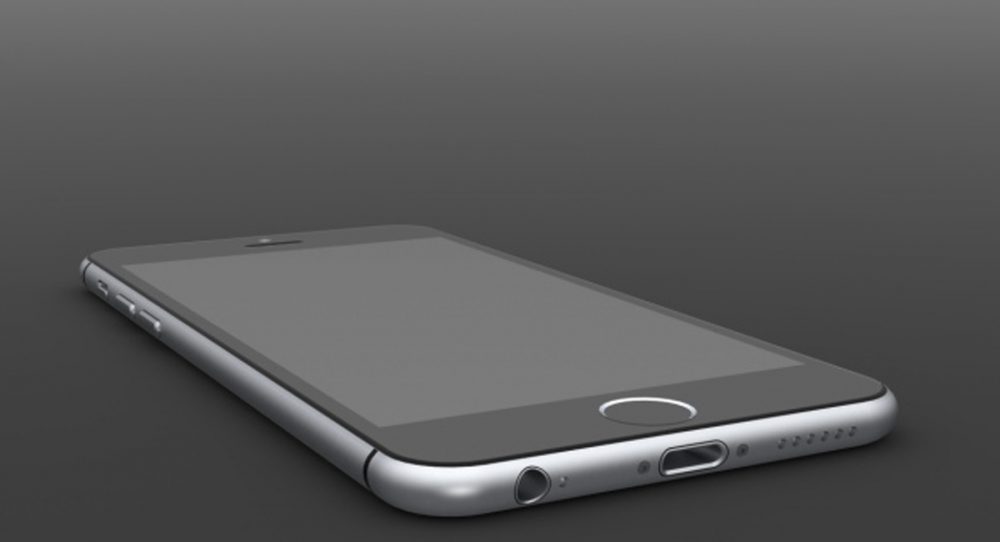 We’ve been hearing about the next generation of the new redesigned iPhone a hell lot. All rumors point toward bigger screens for the next iPhones, and now a Chinese website claims Apple is going to name the 5.5 inch version of the revamped device as ‘iPhone 6L’.

The leaked pictures of purported iPhone 6L by Apple Daily, a premier Chinese language newspaper, shows the device has a purple interior and is juxtaposed with a 4.7-inch iPhone 6. It’s unclear how the site discovered the name (it doesn’t appear on any of the photos), so we’re taking this news with a pinch of salt. The report reveals three components bound for Apple’s rumored 5.5-inch iPhone, which some predict will launch alongside — or shortly after — a new 4.7-inch version of the smartphone. Apple Daily reported that iPhone 6L will have 2915mAh Battery

The 5.5-inch iPhone 6L is shown with a high-capacity 2915mAh battery, which is nearly twice the size of the 1810mAh power pack inside the 4.7-inch iPhone 6, both which are notably larger than the 1560mAh battery on the iPhone 5s. Also, the new iPhone(s) are said to be built with nearly-unbreakable sapphire-crystal screens. Though, it seems that the new screen is creating trouble for the company, which may result in higher price and a delayed release date.

Another rumour has pointed out that Apple is working on making these large size phablets/phones comfortable to use. The report points out that Apple has made the area around the home button significantly smaller than on the iPhone 5s, thus leaving a lot more space for the display without making the phone’s basic frame significantly larger. It is also noted how Apple has thinned out the side bezels on the iPhone 6 compared to earlier releases, which will again allow it to have phones with larger displays that could still fit comfortably in your hands.

However, as much as these reports seem exciting, nothing can be confirmed till we see Tim Cook and his Cupertino crew reveal the new iPhones.

Parul Ritvik Sood
iGyaan Network's newbie, Parul is a Writer, Poet, Reader and Mass Communication Graduate with great interest in startups and entrepreneurship.
You Might Also Like
AppleGadgetLatest
Read More