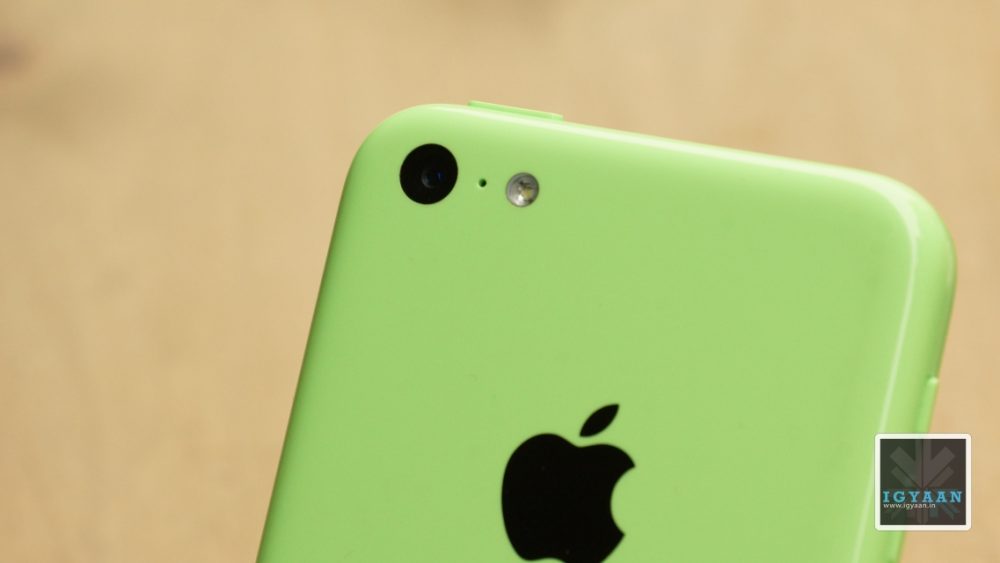 We reported earlier that Apple is scrambling to get enough screens ready for the new iPhone 6 smartphone. The new launch of iPhone 6 which is long overdue is said to take place next month. The company has confirmed that it will announce at least one new large-screen iPhone in September.

It is unclear that if this problem will delay the launch or limit the number of phones initially available to consumers. The supply chains who are making displays for the phone said that display panel production suffered a setback after the backlight that helps illuminate the screen had to be revised.

Apple is aiming for the thinnest phone possible and initially wanted to cut back to a single layer of backlight film, instead of the standard two layers, for the 4.7-inch screen, which went into mass production ahead of the 5.5-inch version.

However, the problem is now understood to have been resolved, the delays could limit the supply of the iPhone 6, which is expected to be in heavy demand. Recently, Japan Display, a lead supplier for the new iPhone, said orders for “a huge client” have been completed, however shipments may be postponed in the July-September quarter.

Japan Display’s dependence on Apple’s cyclical business has spooked a few financial specialists. UBS Securities has conjectured that Apple will help more than a third of the Japanese association’s aggregate income in the year that ends on March 2015. Japan Display’s offer value dropped to a 12-week low of 501 yen after first-quarter income on Aug 7 slacked business expectations.

The constrains on Apple for delivering exceptional products has increased. Smartphone players such as Samsung and LG and recently, Chinese brands like  Xiaomi and Lenovo have dissolved the U.S. phone maker’s dominance in the business sector .

The iPhone 6 release and the hype around it has been foreseen to increase Apple shares to new heights. The shares have climbed to above $100 each, since the company posted solid first-quarter income in late-April. The iPhone release along with the Mac OSX Yosemite and the upcoming iWatch will definately spell good news for the company in the coming future.

Parul Ritvik Sood
iGyaan Network's newbie, Parul is a Writer, Poet, Reader and Mass Communication Graduate with great interest in startups and entrepreneurship.
You Might Also Like
AppleDesignLatest
Read More