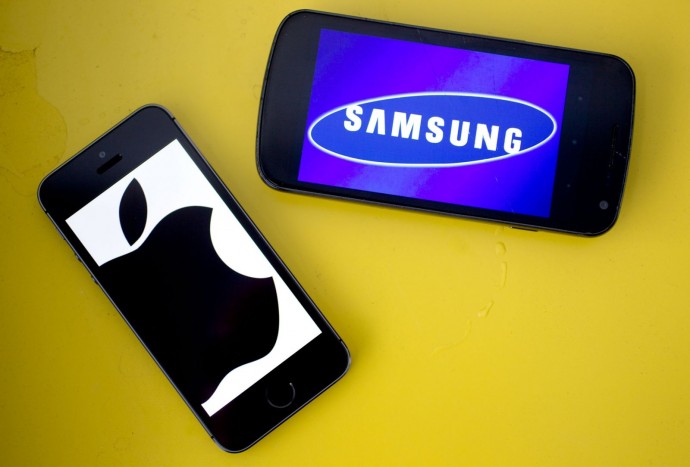 Apple has for long been the king of attack ads. The famous Mac ads starring Justin Long, which went viral before people knew what viral videos were. The company took jabs at Microsoft’s Vista operating system. But it seems Apple has met its match in Samsung, its top competitor in and out of court.

This time Samsung went on a serious offensive and brought out six ads taking on Apple. The Ads are titled, “It doesn’t take a genius” and are set in a replica of Apple’s genius bar. The satirical ads are meant for Samsung’s latest Flagship, the Galaxy Note 4. They target every aspect of the new iPhone, from the botched Livestream of the launch event to the lack of S-Pen for the iPhone.

The attack ads also take on the new Apple watch. The tagline in the end says ‘The next big thing is already here” a reference to their Samsung Note 4 and the new Gear S.

The ads are fun to watch and hopefully Apple will buck up and get back into the game of attack ads. If there’s one thing viewers love is a good old battle of wits. So the balls in your court Apple, show us what you got!

Happy Nagashetti
iGyaan Network's newbie Happy is a Technological Hedonist, Traveller, Photographer, Curious Humanoid and a giant foodie who is always pumped up for new adventures.
You Might Also Like
AppleEntertainmentLatestMobile
Read More