iPad Air 2 Tipped to be Apple’s Thinnest Tablet Yet Just when we thought that the iPad couldn’t get any slimmer, a new set of photos leaked online indicate otherwise. Apple is expected to unveil the next generation of iPads this week. Apple’s latest tablet is reportedly just 7 mm thick, its thinnest model yet. Citing images from Vietnamese tech blog Tinhte.vn, the upcoming iPad is expected to include Touch ID and a fingerprint sensor.

It is said that the iPad Air 2 will be roughly the same thickness of the iPhone 6 and 6 Plus, which clock in at 6.9 and 7.1 mm thick, respectively. Gadgets always seem to be getting thinner, so this isn’t exactly unexpected. It is also said that the slimmer chassis might lead to the sacrifice of the mute button in the right side. Similarly, a Chinese blog has got its hands on the internal hardware of the forthcoming iPad Air. It says that we can expect it to come with a faster A8X processor and 2GB of Ram. According to Macrumors, Apple has traditionally used “X” versions of its main chips with enhanced graphics for its iPads, so we can expect better performance in games and other graphics-heavy apps and websites. 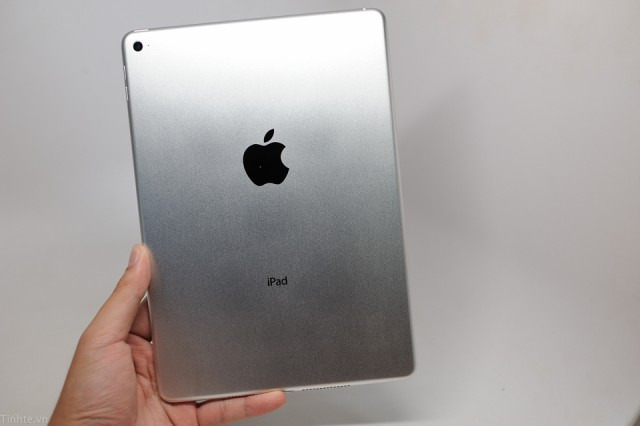 Also, there’s little change in the design, except for recessed volume buttons, which were first adopted in Apple’s latest iPhone 6 models. According to AppleInsider, the speaker grille has apparently changed from two rows to a single row of holes.