Apple Event : Yosemite to be Available from Today and iOS 8.1 from Monday.

by Nitya UppalOctober 16, 2014
1
Now Reading
Apple Event : Yosemite to be Available from Today and iOS 8.1 from Monday.
Browse This Page Taking continuity to the next level. Apple definitely is the first company to benefit from this because of its enormous hardware ecosystem. OS X Yosemite is the upcoming eleventh major release of OS X, Apple Inc.’s desktop and server operating system for Macintosh computers and it will be available from today. It can be downloaded from the Mac App Store for Free.

Yosemite gives you mirrored access across all Apple platforms for instant access. For example, the iPad recognizes what you’ve been working on and prompts you about it. You can stop working on the Mac, pick up your iPad and start working on your project right way without a second of lag. There is no need for third party apps. There is no need to open a cloud app and download the file, it’s always there. 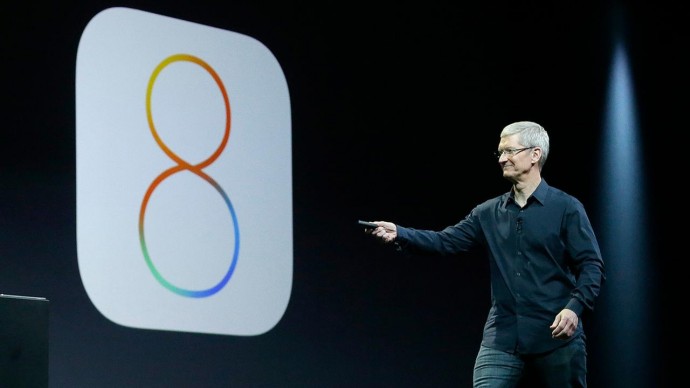 Along with Yosemite,  Apple is bring out the updated version of iOS. They’ve spent time and effort taking in user feedback and have updated the problem-prone update.  iOS 8.1 brings the Camera Roll and iCloud Photo Library in beta, a feature that allows you to store all of your photos from all your devices in the cloud.

Nitya Uppal
Nitya is a Fashion Geek and a girl who is excited by the awesome. She loves her burgers and cannot get enough of them. She heads content at iGyaan Network and iGyaan Publishing. Find her on twitter below.
You Might Also Like
AppleiOSLatest
Read More