iOS 8.1 Now Available for Download, Here’s Everything You Need to Know

by Abhinav MishraOctober 21, 2014
2
Now Reading
iOS 8.1 Now Available for Download, Here’s Everything You Need to Know
Browse This Page 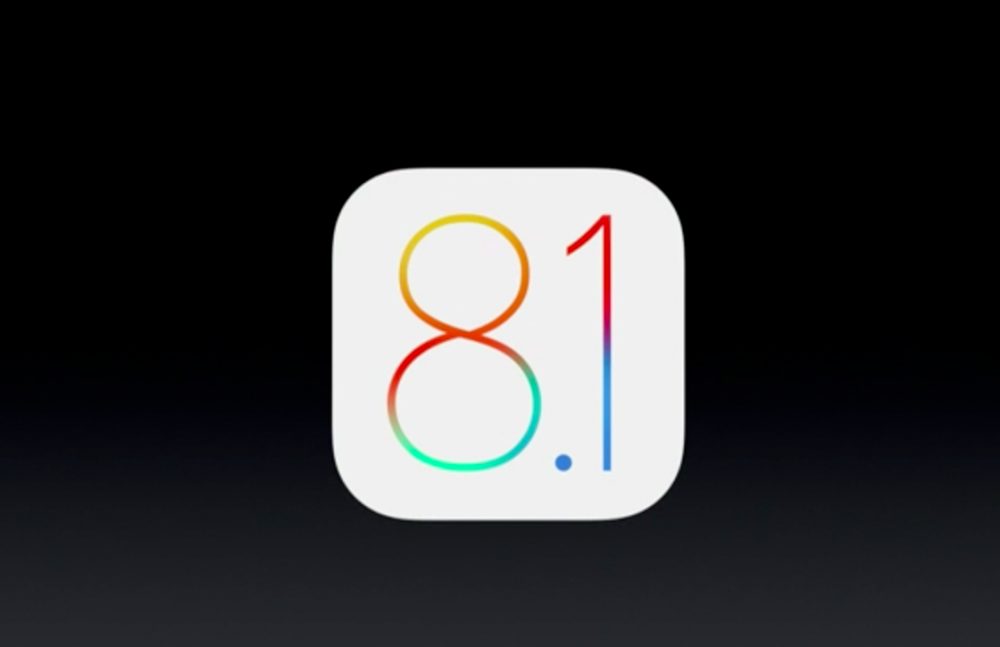 Apple had launched the iOS 8 with some key features missing, which was a let down for many. One of the major problem with the update was that it demanded close to 5GB of free space on your device before you could update, which only meant users had to delete a lot of music, photos and apps to make space. The second important feature missing from iOS 8 was the absence of a Camera Roll.

When the iOS 8.0.1 update released on September 24, Apple ended up pulling the update just hours after it became available. The bug-laden update has caused iPhones to lose cell network and affected the Touch ID.

Apple studied and considered the user feedback before launching iOS 8.1. Now it has finally brought some key and impressive features to its mobile platform that were missing earlier. However, to have the best possible experience of these features, users will need to have the OS X Yosemite installed. If you have an iPhone 5s or higher, here’s what to look forward to in the latest iOS 8.1 update.

Apple’s rumoured payment platform finally hits on iOS 8 devices running with the 8.1 update. In order to use Apple Pay, users need to add a card to Apple Pay by taking a snap of their card. After the card is verified from the bank, it is added to passbook, where users can finally access it for future purchases. Users can now open their Passbook in retail stores, a finger print scan via the Touch ID sensor completes the process. Though as of now, the feature is U.S locked, UK availability is expected to start some time early next year. 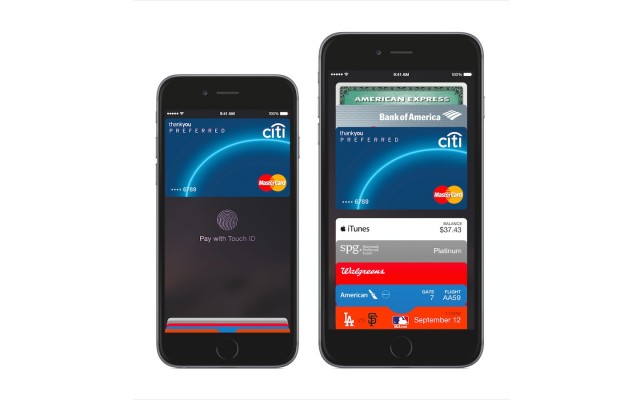 The 8.1 update brings about a significant improvement in communication sharing features between desktop and mobile. The new personal Hotspot allows the iPhone’s 4G LTE compatibility to be accessed from a nearby Mac. Once connected, the Mac acts as a phone. Camera Roll is Back

When Apple launched the iOS 8 last month, it was missing the Camera Roll feature which was a major let down for users. Now with the 8.1 update, this feature is back where users can house all their photos again in one single folder. iCloud Photo Library returns as a beta in iOS 8.1. It stores as much as you want, provided you have purchased that much space in iCloud. Previously, iCloud only stored your last 1000 photos for 30 days. Therefore, all photos uploaded in the iCloud Photo Library will be a part of your total iCloud storage. You get 5GB of free storage for starters, with 99 cents a month you get 20GB, while $3.99 will get you 200GB.

A feature you’d probably already know about, deserves another mention here. With the SMS and Phone integration, you can send and receive text messages as well as phone calls across all Apple devices. This is definitely the future of interlinked digital devices. Apple definitely was to be the first company to benefit from this because of its enormous hardware ecosystem. The iOS 8.1 definitely looks much more promising from the the iOS 8, and is now available for download. Apple seems have really made an effort to bring about some refreshing changes based on consumer feedback that were missing earlier.