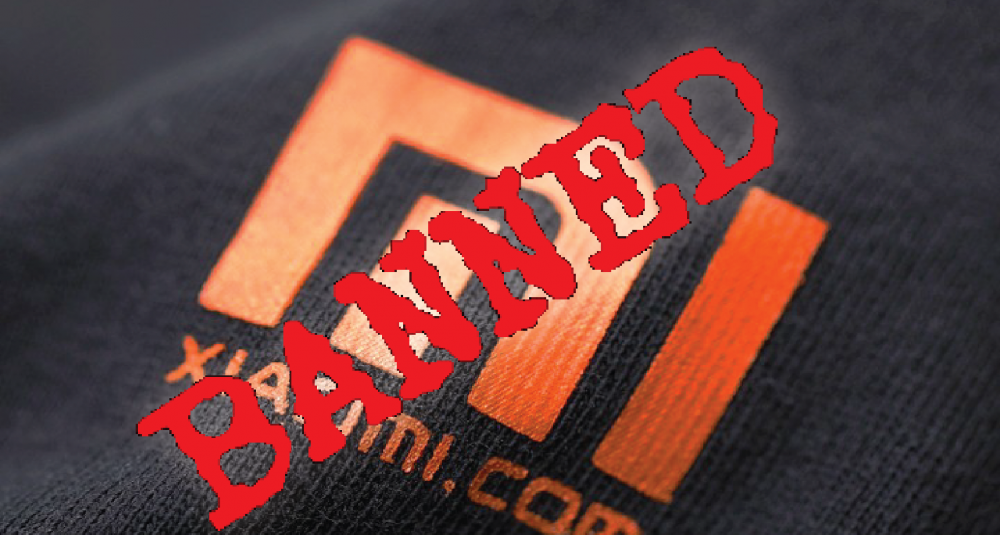 Flipkart, the e-commerce website which was also the official online shopping partner for Xiaomi’s handsets has been directed to stop all imports and sales of the handsets until further notice. Flipkart’s dedicated webpage now mentions that the phones are ‘not available’. Xiaomi fans would have to wait for a while till the case settles. Till then, Xiaomi sales in India would be hugely affected, leaving the fans disappointed. However, those who have ordered the Redmi Note handset and the Redmi 1S handsets from this week’s sales should be getting their devices as scheduled. The next weeks sales will not be held till further notice. The decision had been arrived by the Delhi High court two days ago when Ericsson approached the Court claiming that Xiaomi has infringed its patents and  failed to reply to Ericsson’s notice. Along with Xiaomi, Flipkart also was roped in and directed to stop all imports and sales of the handsets till further February.

The silver lining, if any, for the Xiaomi fans is that the ban is only on handsets. Those who wish to purchase power banks and other accessories can still do so through Flipkart.

jayad uberoi
iGyaan newbie Jayad likes to describe himself as charming, witty, handsome...and modest. We beg to differ.
You Might Also Like
Government, Law and PolicyMobileXiaomi
Read More