by Meenakshi RawatFebruary 2, 2015
0
Now Reading
LG’s Next Flagship Expected to Come With an Impressive Spec Sheet
Browse This Page 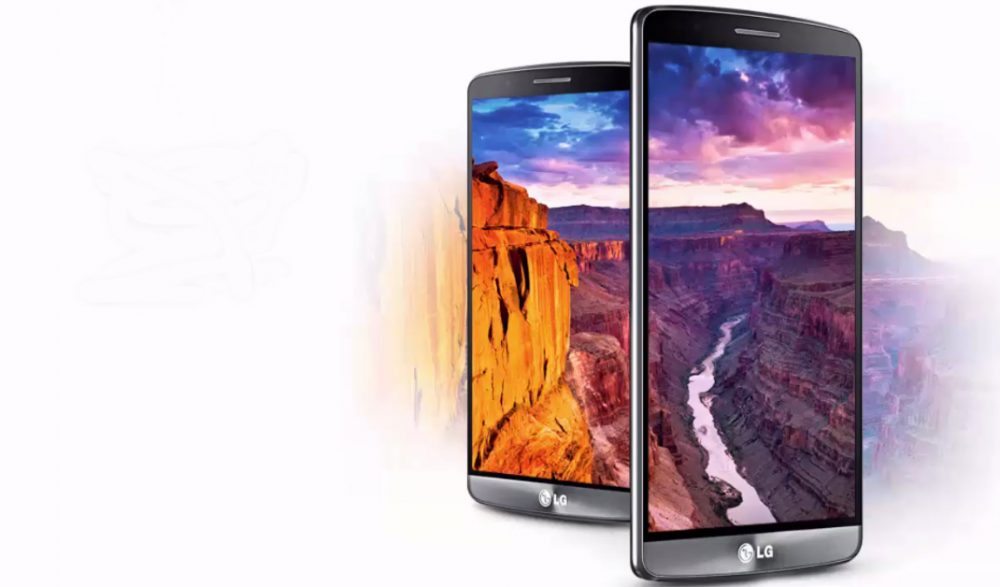 LG’s last year’s releases LG G3 and G Pro 2 were received well by both the users and critics. The company is now apparently gearing up to unveil its next flagship LG G4. But as the launch date approaches, speculations are rife about the phone boasting some top-notch specs.

If we believe the rumours to be true, then the next LG G4 would be one beast of a device. Packing a display of 5.3 inches, the device will be powered by the latest 64-bit Qualcomm Snapdragon 810 processor paired with impressive 4 GB of RAM. The G4 will run on Android 5.0 Lollipop and will sport a 16MP wide-angle camera. According to GSMArena, LG G4 might pack a 3K display of 1620×2880 resolution. If this turns out to be true, the G4 will be the first ever phone to feature such a high-quality screen. There are also talks that the next flagship from LG will not come with a stylus. The South Korean giant has recently filed a patent for another handset called LG G4 Stylus, which would be the successor to the mid range LG G3 Stylus handset.

All the rumoured specs seem top notch, but if the phone houses a 3K display, 4 GB RAM and the speedy Qualcomm 810 processor, it would definitely not be pocket-friendly.

The much-awaited phone is expected to arrive in the second quarter of this year.