by Meenakshi RawatJune 3, 2015
1
Now Reading
Telecom Operators Might Compensate Us for Dropped Calls
Browse This Page Frequent call drops in the middle of the conversation must have caused anguish within customers, and telecom operators are accountable for this. The Indian Government is taking notice of the inconvenience caused to its people and has cautioned telcos to minimize call drops and strengthen its mechanism.

Call drops need to be minimized. Private operators need to reinforce their mechanism. I have directed officials in the telecom department to work on a disincentive architecture (for the operators) to address the issue.

Prasad further said that The Department of Telecom (DoT) will settle on penalty clauses and measures to reduce call drops by year-end. Telecom Regulator Authority of India (TRAI) has set the maximum permissible call drop limit to 2% calls, and there is no mention of reimbursement of any sort by the independent regulator. The panel is considering re-evaluation and chances are that it may fix a lower threshold for call drops in the wake of numerous complaints. According to an official, it may be as early as the next six months. 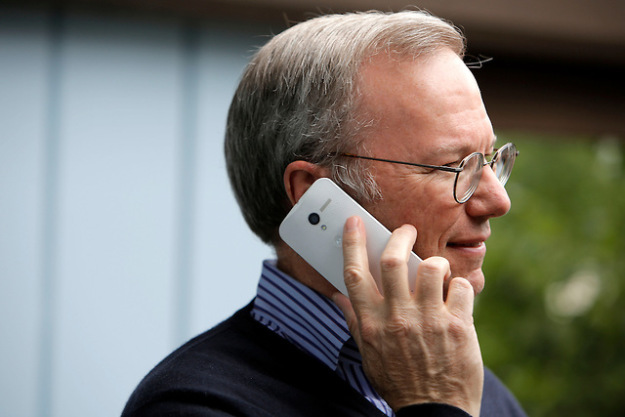 The choked network in metros and poor broadband connectivity have always been an issue with service providers. Despite that, customers are bound to pay through their noses as the services remain unsatisfactory. It is nice to see that the government is taking notice of public grievances and is considering taking action by the end of this year. However late, the news is certain to bring a big smile on everyone’s face.

There are a few telecom companies such as Reliance and Uninor that are compensating for the glitch on their part, but other mobile operators like Vodafone, Airtel, that have a larger consumer base are still to make a move in this direction. It would not be easy for the government to make telcos agree to its conditions as it will stir their revenue, but the government seems determined in its aim. The next few months will be the deciding point that will finally put an end to call drops.