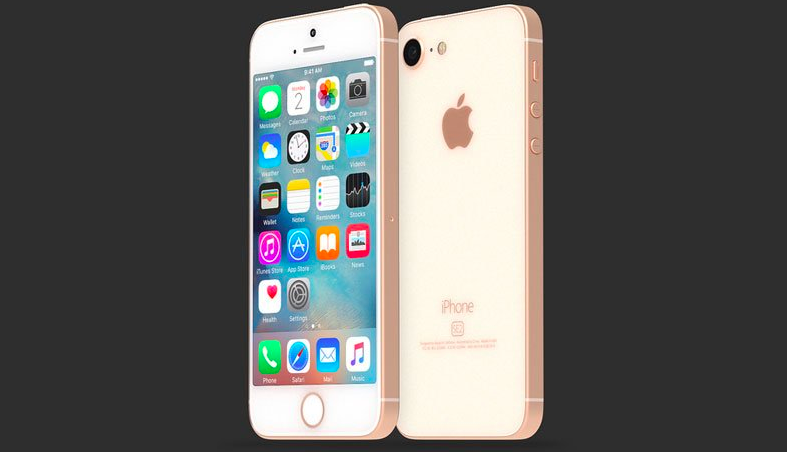 Apple will hold its annual developer’s conference in early-June in San Jose, California. The World Wide Developer’s Conference has historically revolved around Apple’s multiple operating systems rather than hardware. However, Apple has managed to unveil a few hardware products at these conferences. The iPhone SE 2 was long rumoured to launch before WWDC 2018 or at least, at WWDC. That, however, seems highly unlikely.

A new report by Bloomberg claims that the WWDC 2018 will only focus on Apple’s software advancements. Unlike last year, there will be no announcements pertaining to the company’s Mac lineup. Apple is working on refreshes to the MacBook Pro and 12-inch MacBook with new Intel chipsets and is planning a new low-cost laptop to succeed MacBook Air. However, these won’t be ready until later this year. Even the iPad Pro with Face ID will launch later in the year and won’t be announced at WWDC.

The Apple iPhone SE 2 too, won’t be on Apple’s agenda for WWDC 2018. The successor to the highly popular iPhone SE has been anticipated for a long time. The leaks and renders of the smartphone have been polarising to the say the least but, there has at least been chatter about its existence. It seems unlikely that Apple will launch 4 iPhones at its September event. Which means that if not WWDC, the iPhone SE 2’s launch could be further pushed to March 2019.

The iPhone SE was launched in March 2016. The iPhone SE 2 has been rumoured to launch in May but, that ship has sailed with the passing of the month. While an upgraded iPhone SE 2 would be beneficial for a lot of users, whether Apple wants to put time and money into a non-flagship iPhone is a different question. Question marks regarding the design of the iPhone SE 2 have only increased with time. With some leaks suggesting a radical new design and others claiming that it won’t look too different from the iPhone SE.

Must Read: Apple iPhone X Plus Will be The Same Size As iPhone 8 Plus

Whatever the design of the iPhone SE 2 will be, we won’t know for sure until its official launch. Apple might spring a surprise and launch it at WWDC 2018 or, it could be a part of an event where the new iPad Pro and MacBooks are unveiled. Stay tuned for all the coverage of the World Wide Developer’s Conference that commences on June 4th.