Revamped Apple TV To Get An App Store And Siri

by Rishi BaruahMarch 21, 2015
0
Now Reading
Revamped Apple TV To Get An App Store And Siri
Browse This Page Apple is bringing back its focus on Apple TV which has been awaiting an update for a while. Apple is expected to introduce new revamped Apple TV at its annual Worldwide Developers Conference (WWDC). It will have an App Store and a will provide a Software Development Kit (SDK) to help developers populate it.

The reports are still speculatory and Apple hasn’t given any official confirmation yet but several experts are confident of the development. The device is expected to be powered by an A8 SoC along with enhanced storage facilities. 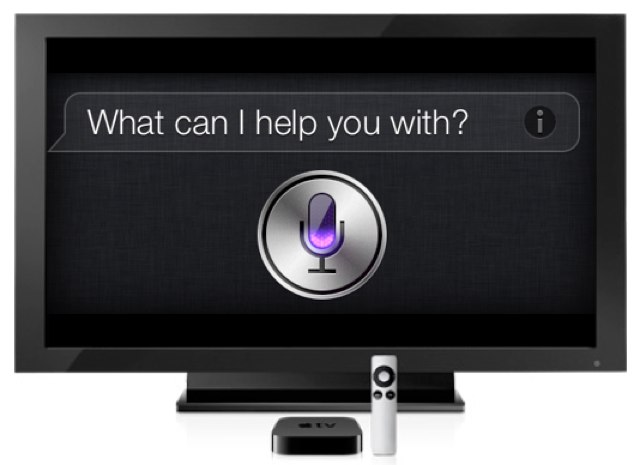 The updated Apple TV will feature SIRI and an App Store.

To make it easier to operate the new Apple TV comes with Siri’s voice assistance. Competing systems like Amazon Fire TV already introduced voice assistance on their devices, so it was about time Apple caught on.

Apple has already said that the Apple TV plays a major role in its HomeKit ecosystem. HomeKit is a framework in iOS 8 for communicating with and controlling connected accessories in a user’s home.  It gives users the ability to control their garage doors, light bulb adapters, door locks, and other house hold items. Users would require Siri enabled Apple TV to control these devices. So you can expect Apple to bring more proactive upgrades for the Apple TV from now on considering how crucial it is for its future home automation business.

Rishi Baruah
iGyaan Network's newbie Rishi Baruah is a musician hailing from Mumbai. He plays drums for a Delhi-based band and specializes in Concert Photography. Oh yes, he can cook up a mean four-cheese pizza.
You Might Also Like
AppleEntertainmentLatestTech
Read More