Apple Might Play Spoilsport to Facebook’s Audacious Plans For Messenger 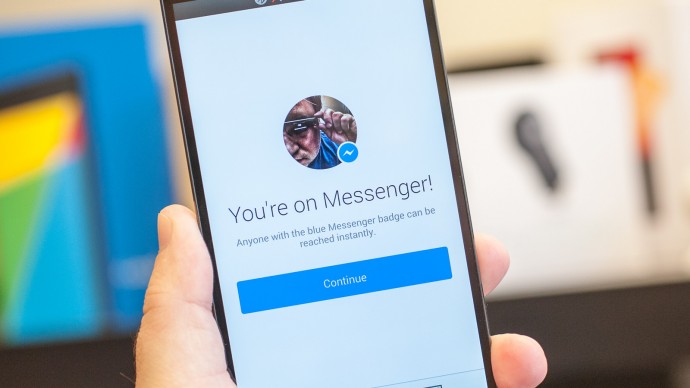 At the Facebook F8 developers conference recently, the social media powerhouse announced a slew of new updates for the Messenger app to make it a formidable messaging tool. The addition of third party apps to the ecosystem is the most prominent upgrade to the new Messenger platform. But Apple might prove a major hindrance to Facebook’s plans. Apple, the makers of iOS devices, have strict policies in place for apps on its App Store. Section 2.25 of the App Store Review Guidelines, states, “Apps that display Apps other than your own for purchase or promotion in a manner similar to or confusing with the App Store will be rejected.” The addition of support for third party apps on the Messenger platform puts it directly in conflict with the above app store policy.

The gist of the policy is that Apple doesn’t allow apps to set up their own app store on their ecosystem. If the policy is enforced against the Messenger platform, it will be a major downer for Facebook. As of now Apple has given no indication about its policy towards the new messaging platform. But we might get to hear something soon as Apple might still be studying the situation. Considering the massive market for Apple devices, Facebook is likely to get a deal sorted out to prevent a rejection from the App store.

Happy Nagashetti
iGyaan Network's newbie Happy is a Technological Hedonist, Traveller, Photographer, Curious Humanoid and a giant foodie who is always pumped up for new adventures.
You Might Also Like
AppleApps and SoftwareFacebookLatest
Read More