China Overtakes US in iPhone Sales, As Apple Earnings up 33%

by Bharat NagpalApril 28, 2015
0
Now Reading
China Overtakes US in iPhone Sales, As Apple Earnings up 33%
Browse This Page 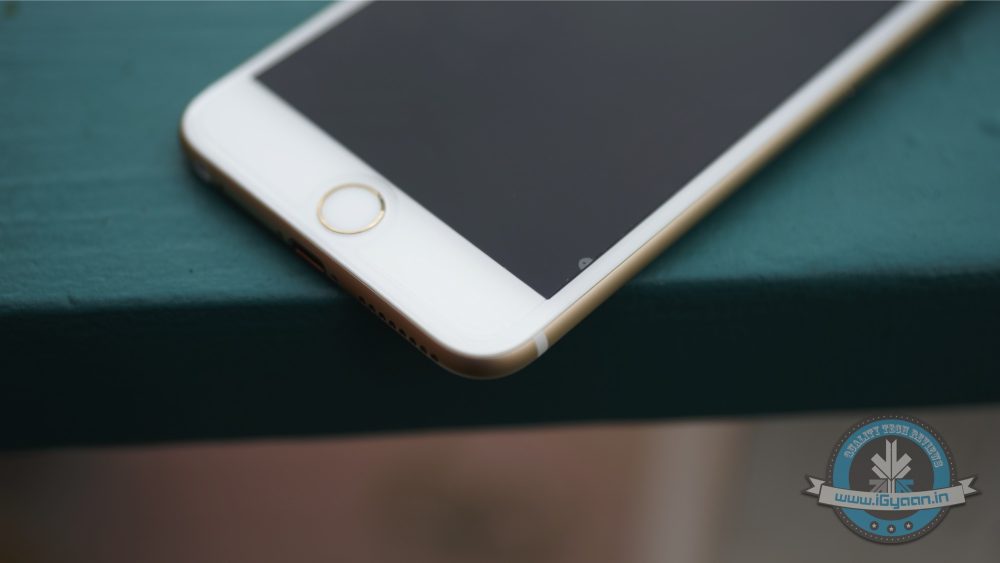 User are claiming that the scratches are showing up at the corners of the display.
Share via

For the first time in the history of the iPhone, China sales of the Apple iPhone have overtaken the US sales. The increase of 71% put Apple’s revenue in the asian country to $16.8 Billion, a major chunk mostly doe to the festivities around the Chinese New Year.

Apple has increased its dividend to 11%, In all, Apple pledged to return $200 billion to shareholders through buybacks and dividends by March 2017. Overall revenue rose to $58.01 billion in the second quarter ended March 28, from $45.65 billion a year earlier. That beat Wall Street’s expected revenue of $56 billion.

Bharat Nagpal
Founder and Chief Editor of iGyaan. Bharat likes to keep on top of technology ! Follow Him on Google Plus : Google+
You Might Also Like
AppleBusinessLatestTech
Read More