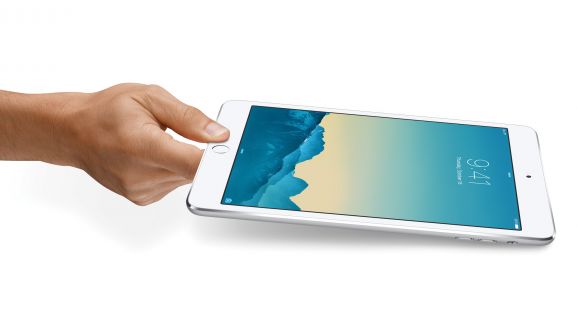 The recently released statistics by Apple establishes the fact that the iPhone is the most popular smartphone in the international markets. The world’s most valuable company made public the three months earnings of this year’s second quarter, which speaks of 61 million iPhones being sold. This leap is incredible as this is the second biggest quarter for the iPhone. Apple managed to sell as much as 43 million iPhones last year in Q2 2014.

The CEO of the company Tim Cook spoke about the achievement –

We are thrilled by the continued strength of iPhone, Mac and the App Store, which drove our best March quarter results ever. We’re seeing a higher rate of people switching to iPhone than we’ve experienced in previous cycles, and we’re off to an exciting start to the June quarter with the launch of Apple Watch.

Apple set a record in China by surpassing the overall sales of US. For the first time in the history of iPhone, China contributed $160 million with the iPhone sale, whereas it remained $120 million in its home market Europe. The increase of 71% put Apple’s revenue in the Asian country to $16.8 billion, a major chunk mostly attributed to festivities around the Chinese New Year. However as iPhones, Macs, and the App Store has gained numbers, iPad are continuously fading in the background every passing year. Once again, the iPad sale shrunk this year and closed at 12.6 million. The newest iPads to hit the market this year were the iPad Air 2 and iPad Mini 3.

For the lackluster sales of iPad, Tim Cook says –

We have never worried about that, it is what it is, and at some point it will straighten out.

Meanwhile, there are many estimates by analysts about the Apple Watch sales, but the company hasn’t come out with an official announcement. Seeing the present report, Apple is likely to take a leap from $46 billion to $48 billion in revenue in Q3 this year.