Along with a Stylus, Next iPad Will Come with Advanced Features like NFC and Force Touch

by Meenakshi RawatMay 4, 2015
0
Now Reading
Along with a Stylus, Next iPad Will Come with Advanced Features like NFC and Force Touch
Browse This Page The idea of including the hand-held Stylus accessory was never supported by Steve Jobs. But things have taken a different route altogether from Steve’s ideologies. We earlier came across KGI Securities’ prediction of Apple planning to bring out a stylus accessory for its future iPad. Now, a person familiar with the next iPad has reaffirmed this fact.

According to the source quoted by Apple Insider, the Cupertino-based tech giant is building an all-new iPad with a 12.9-inch display. Temporarily titled as ‘iPad Pro’, the tablet will feature a brand new set of features like a Stylus, NFC radio, and many more used in the  Apple Watch and the latest MacBook.

If the source is to be believed, then Apple may embed NFC radio in its next iPad, allowing it to serve as a payment receiving terminal for Apple Pay. Another added benefit of NFC is simplified pairing, which could help connect the speculated stylus as well. There are also speculations of the stylus being connected through Bluetooth, but nothing can be confirmed as yet. 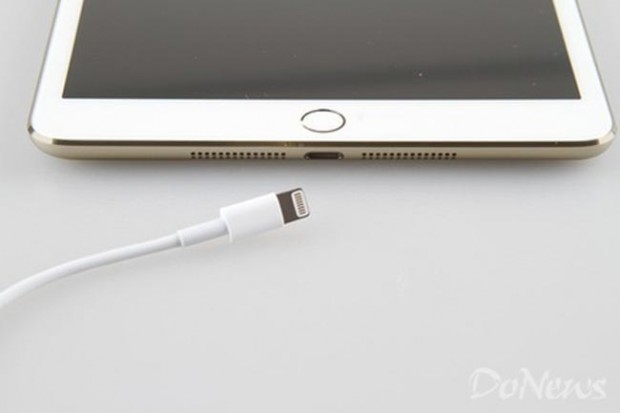 The inclusion of Force Touch indicates, that the future iPad would be smart enough to sense the difference between a deep tap and a soft tap. It opens a space of possibilities for new commands and combinations.

The USB-C port is the latest development included by Apple on the 12-inch MacBook. The compact, universal USB port is fast and connects to all your devices whether phone or charger. The iPad Pro is expected to have both the new USB-C port and the standard Lightning connector.

Another major feature to beef up the upcoming device is the next-gen A-series processor. There is no wording on the exact version of the processor, but considering the other high-end features, the processor will also be the latest.

For now, these are just reports and the final product may pack some different features from what are anticipated. For confirmation, we will have to wait for an official announcement.