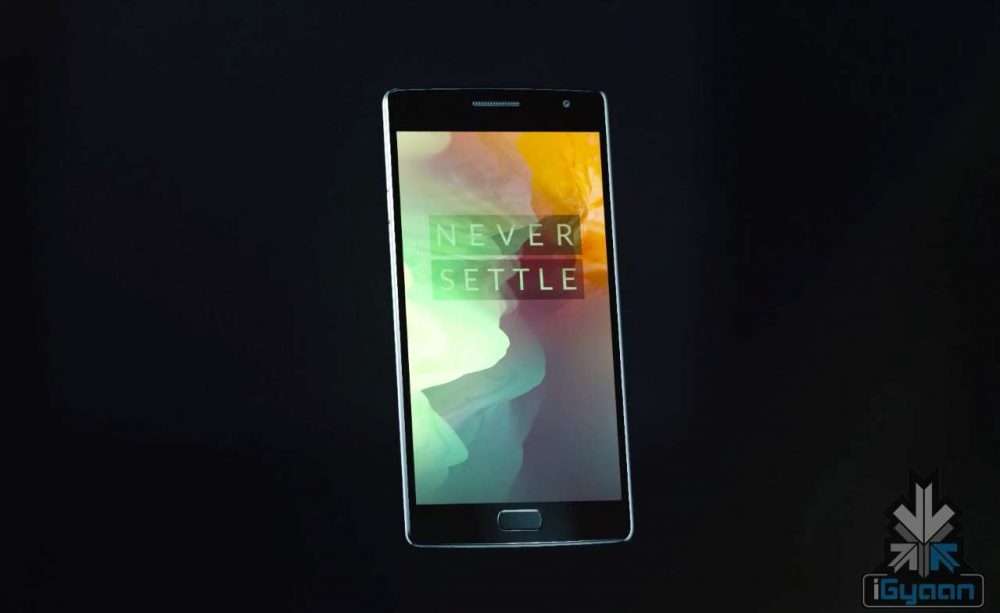 It is a known fact that the OnePlus 2 doesn’t include the NFC, however users and potential customers have been unhappy about this. Therefore, today on a Reddit – Ask Me Anything, four employees of the company fielded questions on everything, such as the voice-over-LTE, the lack of NFC and other such matters. For those who aren’t aware of the term, NFC or Near Field Communication is a short range wireless RFID technology, that can be used for touch-based payments or wireless charging. Apart from this, OnePlus has been faced with some very serious questions about their taglines and not being able to match up to them. For example, their tagline that says “innovations from the future,” or “Never Settle” and claiming to follow a philosophy that essentially warrants them to create a device without gimmicks, bloatware or compromises; have all been under the radar recently. A Redditor asked that “with such a powerful mantra like that, wouldn’t it be ironic to settle without quick-charging or wireless charging if I choose your phone?” Here is what OnePlus said:

We’ve always said that never settle is true for us too. That means, if you’re not happy with the product you shouldn’t settle for ours either. With the OnePlus 2, we made the set of choices that we think delivers the best user experience, but because users are not the same they won’t all feel the same. That’s fine – we’ll work hard to make each iteration better than the last.

Adding to this, an employee also mentioned the power of the new Qualcomm Quick Charge 2.0 technology, as being able to charge a phone from 0% to 100% in approximately 2 hours. Despite this, there have been comparisons with the Nexus 6, that is said to charge enough for the entire day in just one hour. Another aspect that has been criticized, is the inability of the OnePlus 2 to take advantage of the NFC-based Android Pay. Last but not the least, OnePlus was asked about a recent interview given by Carl Pei at USA Today, speaking about the release of a third device; to which an employee confirmed that there will most definitely be another OnePlus smartphone, however it won’t be called the OnePlus 3 or OnePlus 2S.

Do you think OnePlus has responded adequately to the queries of its users?

Rachel Issac
Rachel Issac, very much like Jon Snow, knows nothing. She likes to sleep, read, write and watch TV. Asymmetrical things bother her and she currently uses her spare time to write for iGyaan.in.
You Might Also Like
LatestMobileOnePlus
Read More