5 Features the iPhone 6s Should Have Had

by Sanket VijaySeptember 10, 2015
7
Now Reading
5 Features the iPhone 6s Should Have Had
Browse This Page 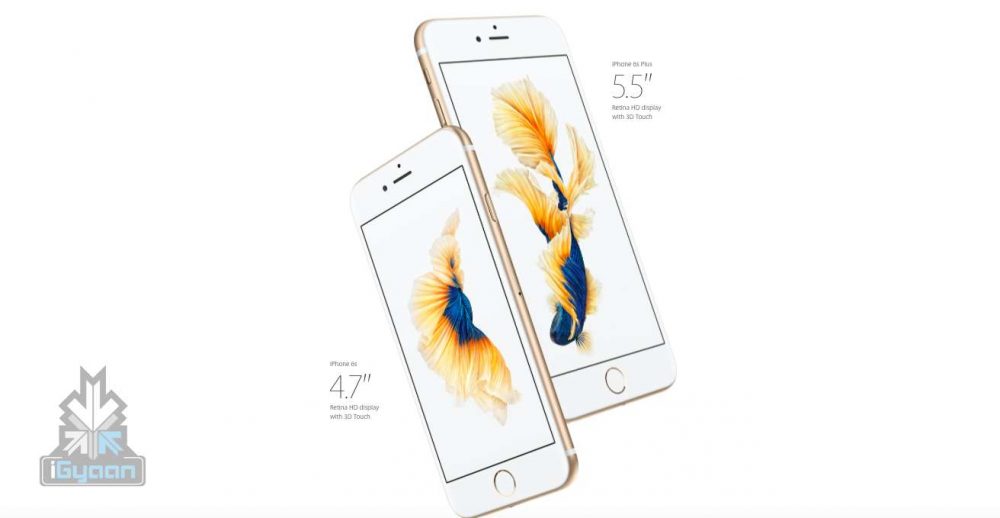 Now that Apple has revealed its latest flagships, the iPhone 6s and 6s Plus, it is time to talk about whether Apple delivered the goods customers have been waiting for or not. While some have raved over the upgraded camera features and Force Touch functionality, others were disappointed with some of the announcements, or the lack thereof.

We’ll look at some of the features and upgrades the iPhone 6s should have had:

Knowing before hand that Apple was going to upgrade its camera to 12 megapixels, loyalists around the world also hoped that the iPhone would stop the 16 GB variant (which really helped no one) and have the 32 GB as its new minimum. With the new 12 megapixel camera and the ability to shoot 4K video, and a new feature that takes live photos, having a storage as limited as 16 GB makes little or no sense and a 32 GB variant would have been hugely welcomed. Alas, the iPhone 6s will only come in 16 GB/ 64 GB/ 128 GB variants. So those seeking a larger storage will need to burn their pockets. One of the most important concerns for every smartphone user today is the battery life and this proved to be a huge disappointment on Apple’s part. At the launch, audiences did not receive any information on the new iPhone’s battery capacity. However, stills from the Apple promo video show that the iPhone 6s will have a 1715 mAh capacity, which is smaller than the 1810 mAh of the iPhone 6. Given all the new and upgraded features, one expects the phone to have enough juice to allow users to make full use of the various applications. Apple should have delivered on that. The new iPhone 6s and 6s Plus look visually identical to the current iPhones, but made from a custom 7000 series aluminum. This will solve the ‘bendgate’ issue that plagued the iPhone 6. However, with a new, smooth aluminum body, users are likely to find it harder to hold as it is lacking proper grip. Users will have to buy a separate cover, which would not have been needed if the makers had toyed with the design a little.

The iPhone 6s has the same 750 x 1334 resolution as the current iPhone 6. Apart from the added 3D Touch, the new iPhones do not offer a better display, which is puzzling when combined with the fact that they have upgraded their camera. Again, Apple should have offered a higher resolution seeing that its rival Samsung has raced ahead in that area already, offering a 1440 x 2560 resolution for its Galaxy S6. Apple announced that the iPhone 6s Series will come with the latest A9X 3rd Generation 64-bit chipset. According to Apple, the A9 chipset is 70% faster at CPU tasks and 90% more graphic power than the A8. However, the core- count and speed were factors that weren’t discussed which is what decides the performance of the iPhone 6s and 6s Plus.