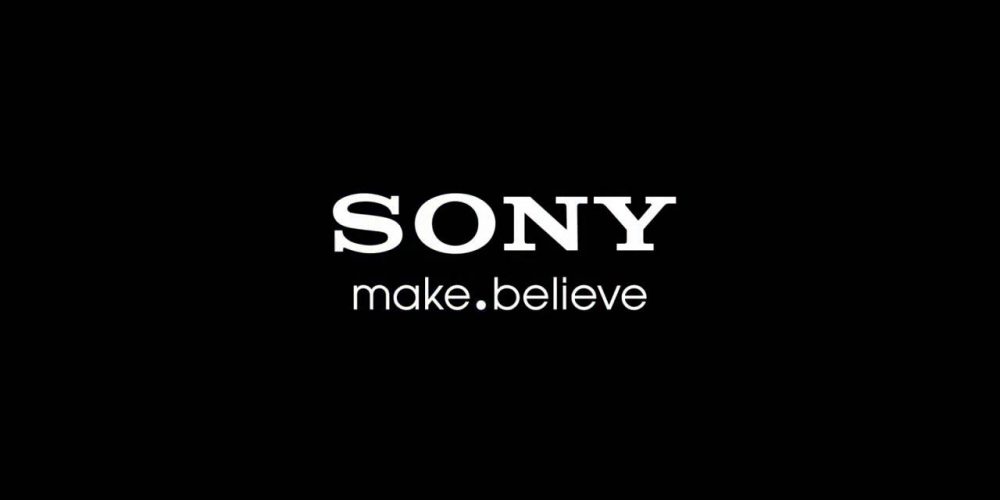 Sony tweeted an image similar to the one Apple had used for its invites to have a laugh at the expense of Apple’s newest phones. The image (below) read as: “Hey Siri, what about the battery life?”, followed by “Switch to Sony”. The tweet also included a message which says, “A battery life worth talking about… Up to 2 days’ battery with #Xperia Z5 series SwitchToSony”. The new range of Sony’s Xperia Z5 series is indeed a formidable rival in the smartphone industry. It includes some interesting features among which high capacity batteries is an important one. Mostly around 3,000 mAh, Sony has managed to accommodate a battery of 3,430 mAh in its Z5 Premium range for phones with a physical structure as big as iPhone 6s Plus which has a battery capacity of 2,915 mAh.