iPhone 6s Gets a Lukewarm Welcome in India

by Nikita NoronhaOctober 19, 2015
56
Now Reading
iPhone 6s Gets a Lukewarm Welcome in India
Browse This Page 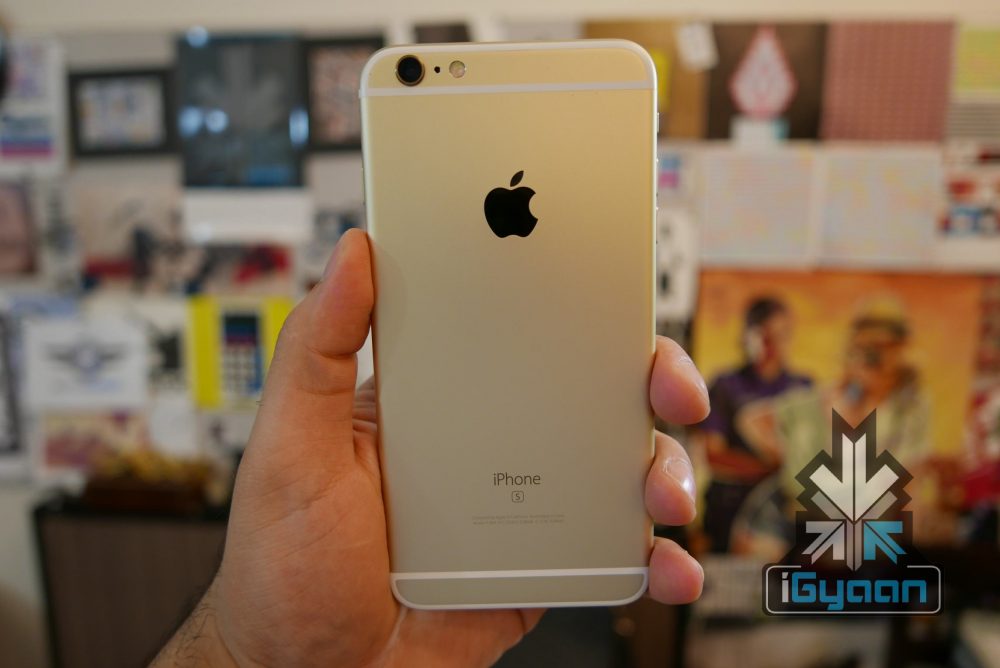 We reported how the iPhone 6s and 6s Plus were getting phenomenal amounts of preorders in the USA, but the Apple wonder seems to have left its sparkle in America itself. India hasn’t taken to the iPhones too well as the opening weekend response has been tepid.

The devices managed to sell only 50,000 units out of a total of 165,000 (which is thrice the amount that was available last year).

The phones were launched in India on October 16th and it is highly likely that customers are either waiting for the price slash or it could also be because India is literally the most expensive place to buy the latest iPhones and that we would rather do without a hole in our pockets, that too during the festival season.

We can only watch what happens next and see how Apple manages to redeem itself. Till then, Samsung anyone?