Microsoft Sends Out Cortana To Be Tested By iOS Users

by Rachel IssacNovember 28, 2015
0
Now Reading
Microsoft Sends Out Cortana To Be Tested By iOS Users
Browse This Page 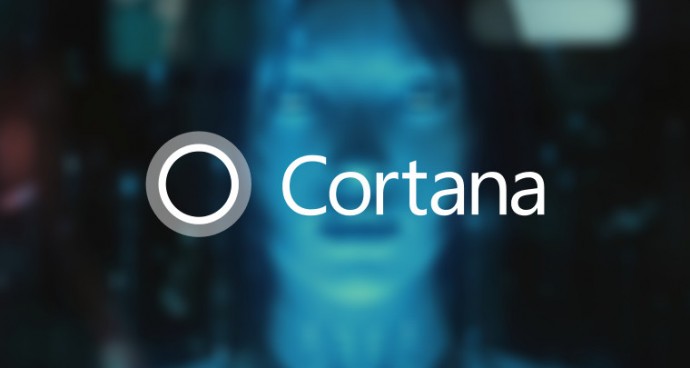 After providing a version of Cortana to Android users, Microsoft is now looking for Windows Insiders willing to test Cortana on iOS. This process is underway as reports surfaced suggesting that iOS testers have received an email alerting them that Microsoft’s virtual personal assistant was available for download. This version of Cortana for iOS offers voice responses to questions, provides sports scores, stock prices, reminders, alarms, and much more. And because Cortana is not just any virtual assistant, it comes with its own personality to tell jokes and sing songs. Further reports suggest that this version of Cortana for iOS is being distributed by Apple’s TestFlight and is limited to only 2000 testers. With this, Microsoft is planning to look for a way where Cortana can be used to connect iPhone users with their Windows powered PC.

Microsoft has suggested that testers set a reminder using Cortana on their PC in order to see how it works on the iPhone, and also to use it to hold meetings so that they can test whether Cortana is able to help users do so. Apart from that, interactions with Cortana are supposed to be like interactions with any other human personal assistant, so users are suggested to speak to it just like they would with any human assistant.

However, Microsoft has made no confirmation about how long this testing will last, but as of now this definitely makes the wait for iOS users shorter.

Rachel Issac
Rachel Issac, very much like Jon Snow, knows nothing. She likes to sleep, read, write and watch TV. Asymmetrical things bother her and she currently uses her spare time to write for iGyaan.in.
You Might Also Like
AppleApps and SoftwareLatestMicrosoft
Read More