Apple Developing Tech That Allows Charging From a Distance 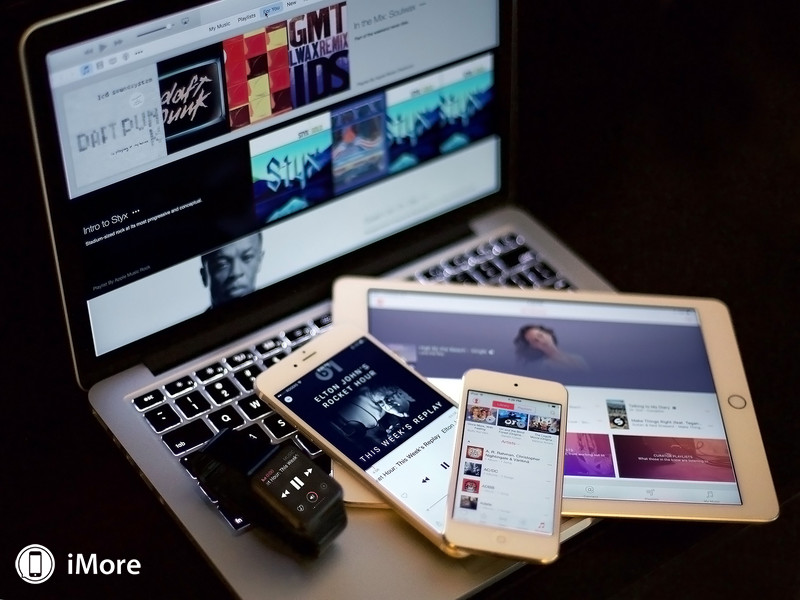 Apple is working on wireless charging which would allow devices to be charged even at a distance from the charging port. The Cupertino-based company is reportedly collaborating with American and Asian partners to develop this tech.

Currently, the Apple Watch is capable of getting charged even from a few millimetres away from the source. But that isn’t really a groundbreaking development. Also, increased distance between the device and the charging source means a fall in efficiency. Apple is currently focusing on overcoming these problems and making wireless charging smoother. We can expect to see this kind of technology in 2017.

If this development is adopted in future Apple devices, the user could charge their phone while walking around the room. Charging your phone could be like using any other wireless tech like Wi-Fi. Apple made a patent application in 2010 which makes an iMac a source of wireless charging for Apple devices at a distance of 1 metre using a technique called near-field magnetic resonance.

Though wireless charging still exists, it’s only in its nascency. There is a long way to go before it can be employed in a useful and productive way. Let’s see if Apple becomes a pioneer in incorporating this kind of charging in its devices.