Apple at their Town Hall event at Cupertino had what is possibly their last event at the old campus. As Tim Cook left the stage, he announced that Apple crew will be shifting into the new campus by end 2016-early 2017. While Apple made many announcements, here are a few that should matter.

Apple started the event by talking about their responsibility towards the environment. Then came LIAM an intelligent machine/robot that has been two years in development in Apple labs. LIAM is designed to sense and disassemble iPhones and other proprietary Apple Devices, and break them out into components that can then be recycled easily. This Robot/ machine will help Apple reduce their carbon footprint and help get back precious materials like gold, silver and platinum into the recycle chain so they can get back on newer devices and not get discarded in landfills. 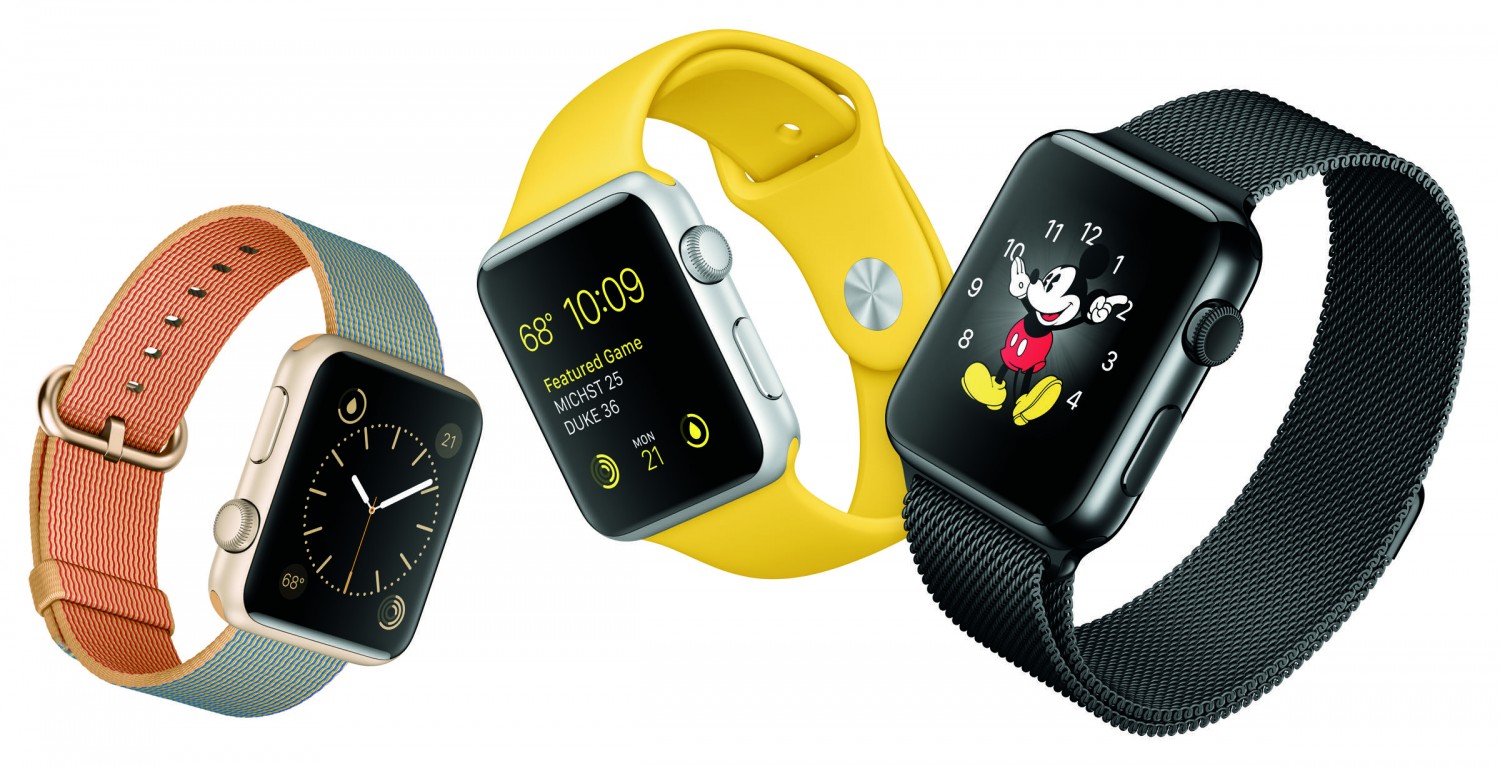 Apple is updating the TVOS today and offering new features for their connected box on the largest screen in your house. The new update brings to you folder support and support for dictation, which will allow you to perform searches or even enter usernames and passwords using Siri.

Siri can also be used to look up for apps in the App store and movies on Netflix. (#win)

The biggest announcement of the day was the launch of the iPhone SE. Apple’s update to the iPhone 5s. Apple claims they sold 30 Million 4 inch devices in 2015 alone and hence they are not yet ready to let go of their small screen size loving audience. Packed with specs almost identical to the iPhone 6s the iPhone SE is offered up at US $ 399 for the 16 GB version in the US and will launch in India for Rs 30,000 for the 16 GB variant.

The next big announcement was the iPad Pro 9.7. The new iPad weighs less than 1 pound and has the same specs as the iPad Pro 12.9 inch. You will also get Apple Pencil support and four speaker output. The 9.7-inch iPad Pro starts at US $599 for the Wi-Fi model with 32GB of storage and is available up to size variant of 256GB of storage. The iPad Pro 9.7 has the same A9x chipset and 12 MP camera with 4K video capture. Apple also announced that they will push out the new update for iOS aka iOS 9.3 which offers up night shift, improved 3D touch along with security for Notes and major bug fixes and battery improvements.

Apple’s update to ResearchKit, now called CareKit has a whole slew of new features to allow users to monitor their health and share it with loved ones and care professionals like doctors. This opens up new opportunities in the health care system and allows people to manage everything related to their health or treatment online on iCloud and on the go.

Symptom and Measurement Tracker lets users quickly record their symptoms and how they’re feeling, like monitoring temperature for possible infections or measuring pain or fatigue. Progress updates could include simple surveys, photos that capture the progression of a wound or activities calculated by using the iPhone’s accelerometer and gyroscope, like quantifying range of motion

Insight Dashboard maps symptoms against the action items in the Care Card to quickly show how treatments are working; and

Connect makes it easy for people to share information and communicate with doctors, care teams or family members about their health and any change in condition.