Apple iPhone 7 May Not have a Home Button

by Bharat NagpalMay 4, 2016
43
Now Reading
Apple iPhone 7 May Not have a Home Button
Browse This Page 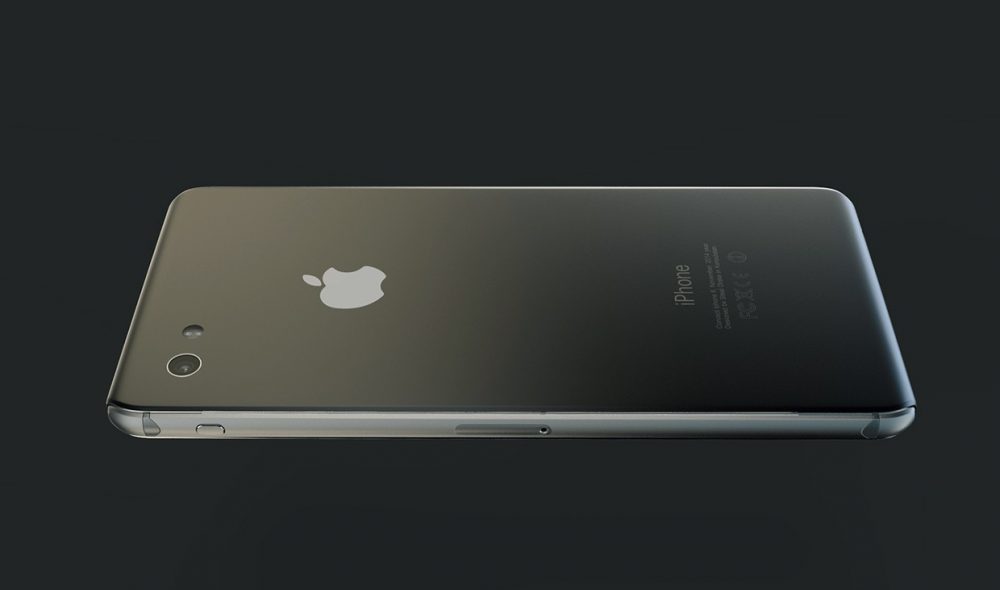 The iPhone 7 to be launched this year is expected to bring about a significant design change for the Cupertino-based technology giant. With Apple revising the design of the iPhone with each new number, the iPhone 7 is expected to improve its looks drastically in comparison to the iPhone 6s.

Adding to the rumors of the new all glass design is the recent announcement by LG. The company announced that they have developed a new display technology which will allow manufacturers of smartphones to place a fingerprint scanner right on the display glass. It is not new information that LG is one of the biggest display providers to Apple, and with the next iPhone due in September 2016, LG’s announcement comes right on time. The new display by LG allows the user to scan their finger anywhere on the glass of the screen, making the need for a button or a panel to scan the fingerprint redundant. LG said its new module has a false acceptance rate (FAR) of 0.002 percent. Because the module is sealed under a layer of glass, it remains protected from splashes and scratches.

Back in June 2015 reports pointed to Apple working on an integrated fingerprint scanner display :

Apple is internally developing touch and display driver integration (TDDI) single-chip solutions for its iPhones, according to sources in Taiwan’s IC design industry.

The TDDI single-chip solutions will also come with integrated fingerprint sensors, said the sources. The integrated design would fit into future iPhone designs – models with ultra-thin and ultra-narrow displays, and with a whole plane design eliminating the Home button.

In fact, Apple also has a patent for the same. Other reports point to a flush home button made of liquid metal, which would be recessed when pressed but would return to original shape after recovery.

LG’s solution, which is 0.3mm thick, is inserted on the lower backside of a smartphone’s cover glass. LG has also designed its own adhesive to allow this module to be stuck to the glass of the smartphone. With 3D touch, the need for the home button may also be directly replaced by making the screen 3D touch capable. With LG’s new fingerprint technology, and Apple’s 3D Touch released with the iPhone 6s combined with rumors of a seamless glass design, it is highly likely that Apple may drop the home button on the iPhone 7.