iPhone 7 Will Come Without A Mute Switch

by AdityaTJuly 12, 2016
10
Now Reading
iPhone 7 Will Come Without A Mute Switch
Browse This Page It appears that Apple may actually be killing the mute switch on the next generation of the iPhone. If new image leaks are to be believed the next iPhone will not only cut the headphone jack but also the mute rocker switch. New images leaked by a french website show what supposedly an accurate dummys of new iPhone 7 and iPhone 7 Pro and they tie in with a lot of the leaks in the past. For the iPhone 7 Pro dual cameras on the rear, an existant yet redisigned home button and no headphone jack, a new design larger single camera for the iPhone 7. However, one new fact that appears is the lack of the silent switch. Apple already removed the switch from the newest iPad Pro, even though a virtual button exists. Apple has made no major revision to the design of the iPhone 7 to warrant the removal of the mute switch, unless it somehow hinders the water resistivity of the iPhone, which seems to be the only logical answer. Either that or the images are of a nice mockup made using current leaks, wouldnt be too difficult considering you can 3D print anything now. 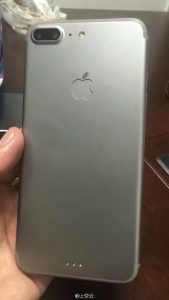 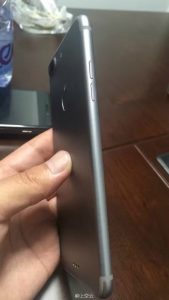 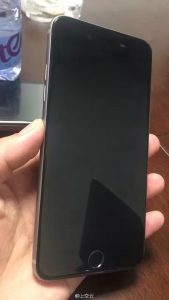 AdityaT
iGyaan News Correspondent, an Intern, Technology lover, iGyaan hippie
You Might Also Like
AppleLatestMobileTop Around the Web
Read More