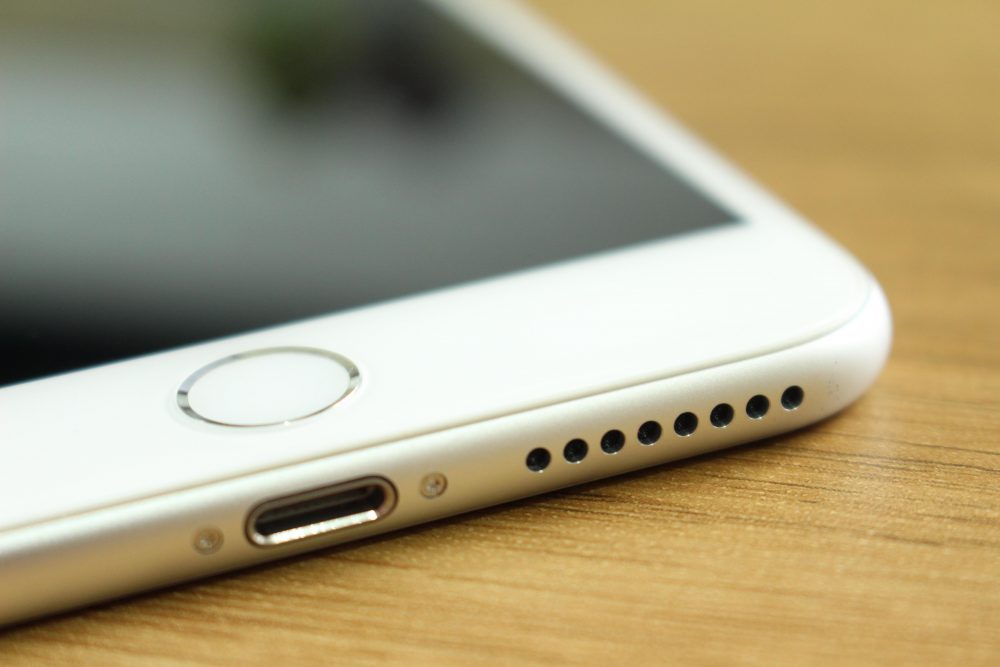 A lot of rumours have surrounded the upcoming launch of the iPhone 7 in September. However the latest leak seems to point in the absolute right direction. The picture you see below was posted on Weibo along with some components of the iPhone 7 .

The back shown in the picture shows an even larger camera bump. Which points to a drastically improved camera and that too with a wider lens. Major upgrades in terms of performance along the lines of CPU / GPU and display are expected in the iPhone 7, while some reports have pointed to the fact that the iPhone 7 may be officially waterproof, thanks to the lack of a 3.5 mm headphone jack.

The iPhone Pro / iPhone 7 plus is expected to host a dual camera setup the specifics of which are yet to be released. Apple is also expected to include a big 256 GB storage option for the iPhone 7, keeping the base as 16GB however.

While these leaks get more and more interesting by the day, it seems we need to take them all with a pinch of salt, up until Apple officially launches the iPhone 7 in September.