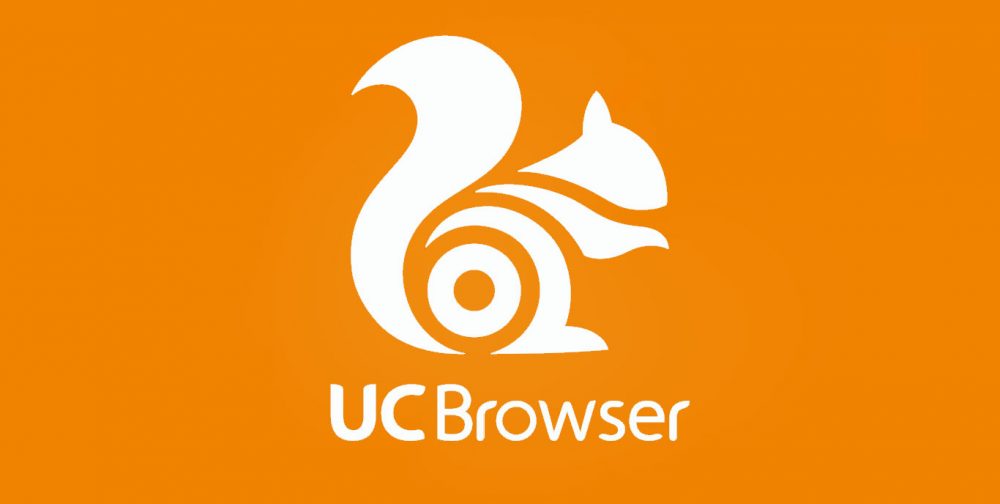 One of the most popular mobile web browsers in India, UC Browser is under the scanner for reportedly sending data from Indian users out of the country. According to a report by Business Standard, “a government lab in Hyderabad is probing how UC Browser can send user details and location data to a remote server.”

This aforementioned lab is the Centre for Development of Advanced Computing (C-DAC), an R&D organisation for the Department of Electronics and Information Technology, under the Ministry of Communications and Information Technology. If found guilty, the Alibaba-owned app could be banned. Further, the report said that the government plans on sending notices to Reliance Jio’s smartphone brand, LYF, and others including Meizu and Videocon.

The same report adds that the UC Browser sends data including device’s IMEI number and location data to a server in China on connecting to a Wi-Fi network.

This report comes a week after the government had asked over 21 smartphone companies, the majority of them being Chinese manufacturers, to outline the procedures and processes adopted by them to ensure security and privacy of users’ data. To submit the detailed responses on security practices, August 28 has been set as the deadline on the basis of which the government would verify and audit the devices.

In May 2015, a Canadian technology research group reported that Alibaba Group Holding Ltd paid more than $1 billion for leaking sensitive user data and said that it is a privacy risk. Another report states that the UC Browser is the most popular mobile browser in India, accounting for nearly a 50 percent share of the market, ahead of Chrome, which is a little over 33 percent, and Opera, which is nearly at 10 percent. UC Browser once accounted for over 60 per cent of the market share in India, but, has lost out a little of its share to Google Chrome since then.

Reacting to the reports of leaking mobile data of its Indian users to China, the Alibaba-owned browser UCWeb made statement on Wednesday saying that the company would never breach the trust of its users. and it takes security and privacy issues very seriously.

Vipul Vij
Always found in a Hooded Shell, Excited by technology, tortured by his eating habits. Handles content at iGyaan.
You Might Also Like
Government, Law and PolicyLatestTech
Read More