Apple launched the new iPhone 8 and iPhone 8 Plus at its annual iPhone launch event on September 12 event. The two new iPhones will go on sale in India on September 29 at a starting price of Rs, 64000.

Apple usually follows up its new iPhone lineup with their ‘S’ versions and something similar was expected this year as well. However, Apple believes that the new iPhones have enough upgrades to be a new lineup altogether, rather than being labeled as the ‘successors to the iPhone 7 and 7 Plus’. 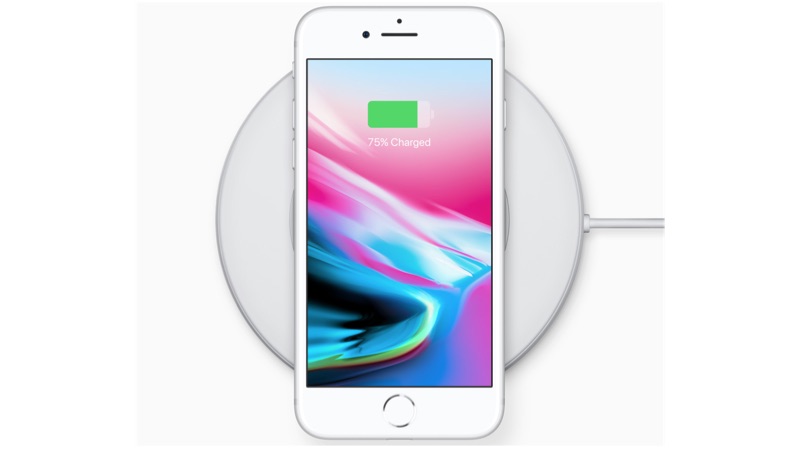 The Apple iPhone 8 has a 4.7 inch 1334 x 750 px True Tone display and thick bezels around it. The smartphone now has a glass back and a metal frame around it for wireless charging. In terms of the display and overall footprint of the phone, not much has changed from the iPhone 7. The display size, resolution and bezels are the same except for the wireless charging capabilities. The new iPhone 8 will run iOS 11 and has the same battery size as the iPhone 7. Under the hood, the Phone 8 has the new A11 Bionic chipset with a neural transmitter. It’s a six-core chip with two high-performance cores that are 25 percent faster than the A10, and four low-performance cores that the company says are 70 percent faster than the old model. There’s also a new Apple-designed GPU that’s 30 percent faster, with the same performance as the A10 at half the power. The phone will be available in Space Gray, Gold and Silver, and have two storage variants, 64GB and 256GB

In terms of optics, the new iPhone 8 has the same 12MP sensor with an f/1.8 aperture with a few software upgrades and OIS. Apple claims the new camera is larger and faster than the previous generation. On the front is a 7MP camera with an f/2.2 aperture which records 1920 x 1080 px videos at 30fps The Apple iPhone 8 will be available to buy online in India on Amazon, Flipkart and Apple India’s official website. The phone will also be available offline at Apple retail outlets and select retailers. The price of the 64GB variant of the iPhone 8 is Rs 64000 while the price of the 256GB variant has not been announced yet. On the camera front, the iPhone 8 Plus features a 12MP dual-camera setup. The primary wide angle lens has an f/1.7 aperture and the secondary telephoto lens has an f/2.8 aperture. The new “Portrait Lighting” feature allows users to adjust the lighting for portrait shots. On the front is a 7MP camera with an f/2.2 aperture which records 1920 x 1080 px videos at 30fps. The dual-cameras at the back record 4K videos at 60fps. The iPhone 8 Plus will be available to buy from September 29 at Amazon, Flipkart, and Apple India’s official website.Just like the iPhone 8, the 8 Plus variant will also be available offline at Apple retail outlets and select retailers across India.  Apple-designed accessories including leather and silicone cases will be available starting at Rs 3,100. Lightning Docks in colour-matching metallic finishes will also be available for Rs 4,700.