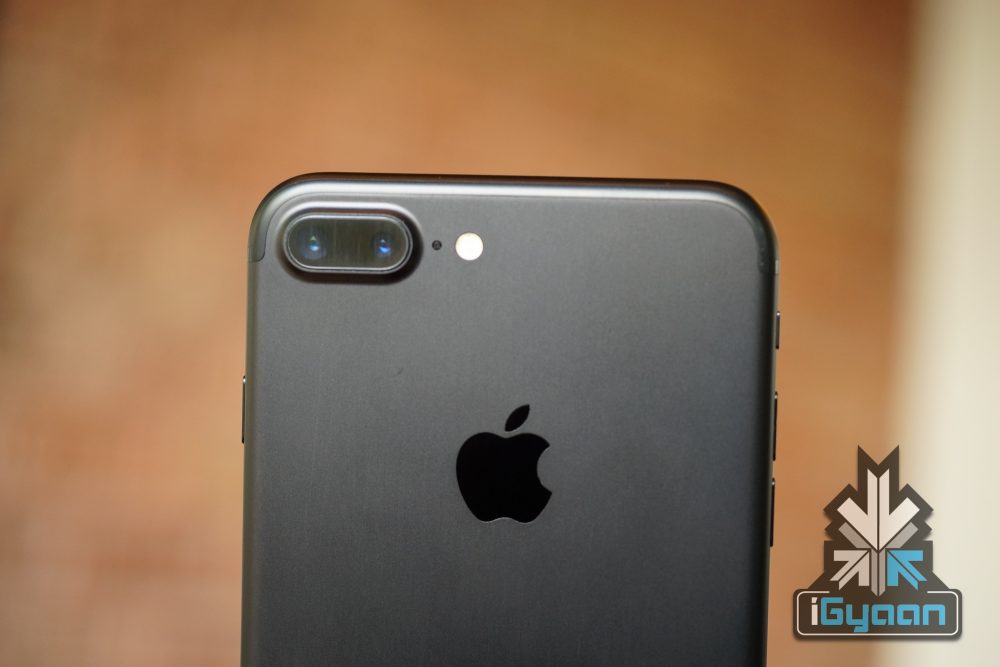 Apple vs Qualcomm is not a new story. The two tech giants have been embroiled in a legal battle for many years now. But, this legal battle is not just two big companies going against each other, the result of the legal battle will have consequences which the whole tech industry will have to deal with.

Apple has filed a new countersuit against Qualcomm, in which it is targeting some Snapdragon chips that power some of the most prominent Android phones in the market right now. Even though Apple has received support from other Android phone makers in this case, Apple targeting Snapdragon chipsets won’t go down well with these companies which rely on Qualcomm’s chipsets for powering their devices.

In a revised response to Qualcomm’s previous lawsuit, it has listed some accusations of its own. Apple says it owns at least eight patents related to battery life that Qualcomm’s chips have violated.

The patents describe technologies that allow a certain part of a phone’s processor to only draw the minimum power needed and turn off when it’s not needed. The two main chipsets in question here are the Snapdragon 800 and Snapdragon 820 chipsets.

Apple is asking for damages from Qualcomm, but, an actual number has not been specified yet.