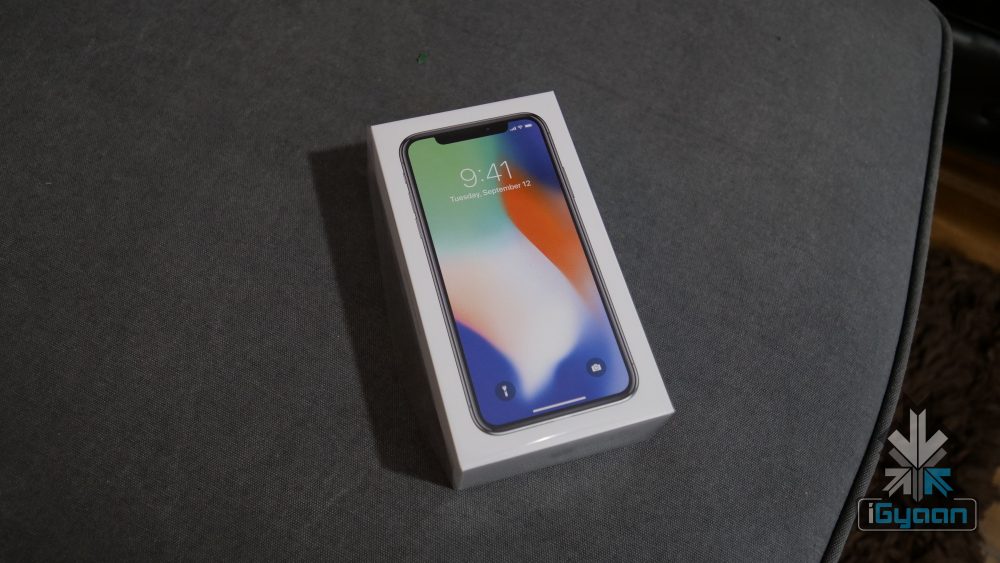 Apple iPhones have been known to be much more expensive in India than the western market. To put things into perspective, the iPhone X was launched at a price of Rs. 89000 in India which roughly translates to about US $1400 and in the US, it is priced at US $999. That is a huge difference and, that difference will now increase even more. iGyaan reported that the Indian government will increase the import tax on electronics such as phones and that it could have an effect on the price of iPhones in India. Apart from the iPhone SE, all iPhones from iPhone 6s and above will see a price hike in the Indian market. This isn’t good news for people with the holidays coming up and people tend to buy new phones to commemorate the new year.

iPhone 8 Plus and iPhone 8

iPhone 7 Plus and iPhone 7

This has happened because the government has increased the import tax from 10% to 15% and this news comes a few days after Apple registered the slowest revenue growth in India in the past six years. With this price hike, there is a huge possibility that iPhones will face a steep competition from their own price tag, more than anything else.