Despite the recent controversy, there is no denying that Apple iPhones age very well and you won’t have to worry about Apple’s software tweaks kicking in at least a couple of years after you buy a new iPhone. With great discounts on iPhone 6s all the way up to iPhone 8 and 8 Plus, this might be the ideal time to upgrade from an older smartphone. Also, the MacBook Air is available at a great discount as well.

The Apple MacBook Air is ideal for people who want to be a part of the Apple ecosystem but, do not need the power of a MacBook Pro. The MacBook Air has a 1.8GHz Intel Core i5 processor, 8GB LPDDR3 RAM, 128GB Solid State hard drive and, Intel HD Graphics 6000. The MacBook Air is light, portable and efficient. It usually retails for a price of Rs 77,200 but, during the current sale, it is available for Rs 54,490. The cashback is Rs 8,000 on ICICI Bank EMI transactions and it effectively brings the price to Rs 46,490.

A game-changer at the time of its launch, the iPhone SE is still a great, affordable iPhone for people looking to enter the Apple ecosystem. It is priced at Rs. 18,999 on Flipkart right now with a Rs. 2500 cashback from ICICI Bank and up to Rs. 18,000 on an exchange which seems highly improbable. 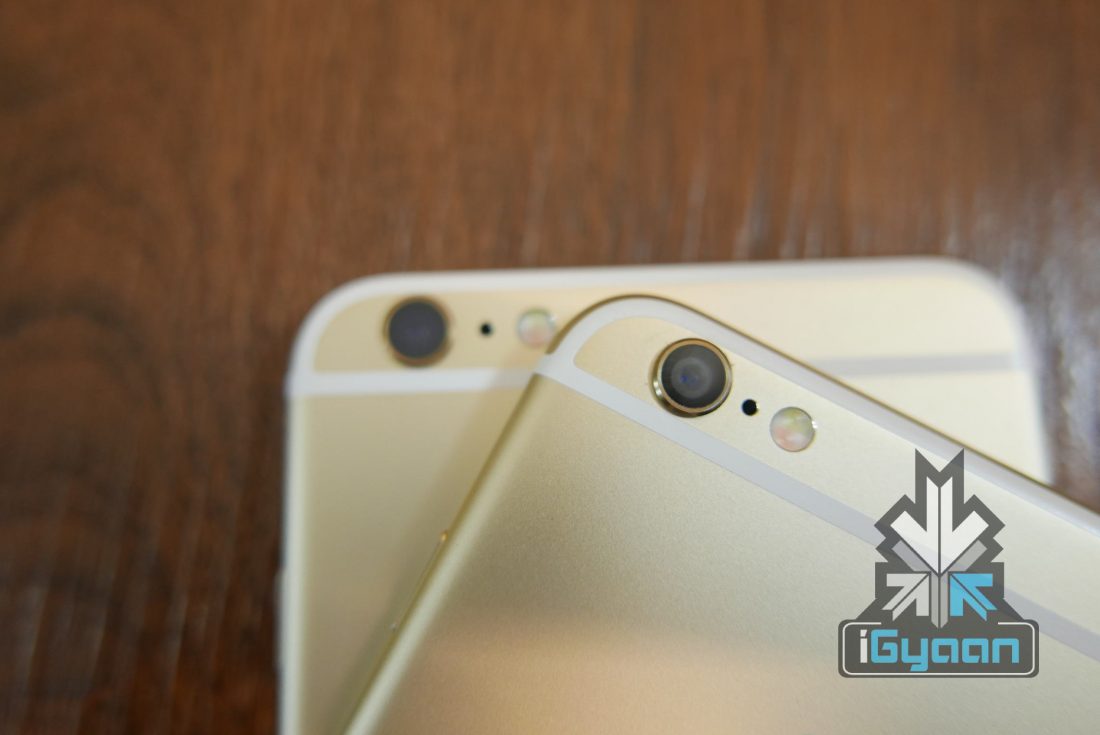 Launched in 2016, the iPhone 7 and iPhone 7 Plus are powered by a great chipset and feature excellent cameras as well. The devices won’t be slowing down anytime soon so, it makes sense to go for an iPhone 7 or iPhone 7 Plus if you are on a budget. Apple iPhone 7 Plus with 32GB storage is available at Rs. 56,999 during the sale. The price comes down to Rs. 51,999 when the cashback is included as well. The smaller sibling, iPhone 7 with 32GB storage is also available at a discounted pricing of Rs 42,999 on Flipkart. With the cashback of Rs. 5000, the effective price comes down to Rs. 37,999.

The forgotten heroes from the Apple launch event that was held back in September. The iPhone 8 and iPhone 8 Plus have a similar design to the iPhone 7 and 7 Plus, with a glass back and new colour options. The iPhone 8 Plus, along with the iPhone X also record 4K videos at 60fps which is unprecedented in the smartphone industry. The devices also feature wireless charging and are powered by the new A11 Bionic chipset with a built-in neural engine for AR. The iPhone 8 with 64GB storage is priced at Rs. 54,999 while the iPhone 8 Plus is retailing at Rs. 66,499. Both variants will get Rs 8000 cashback for ICICI Bank credit card users.

Vipul Vij
Always found in a Hooded Shell, Excited by technology, tortured by his eating habits. Handles content at iGyaan.
You Might Also Like
AppleLatestMobileRecommendations
Read More