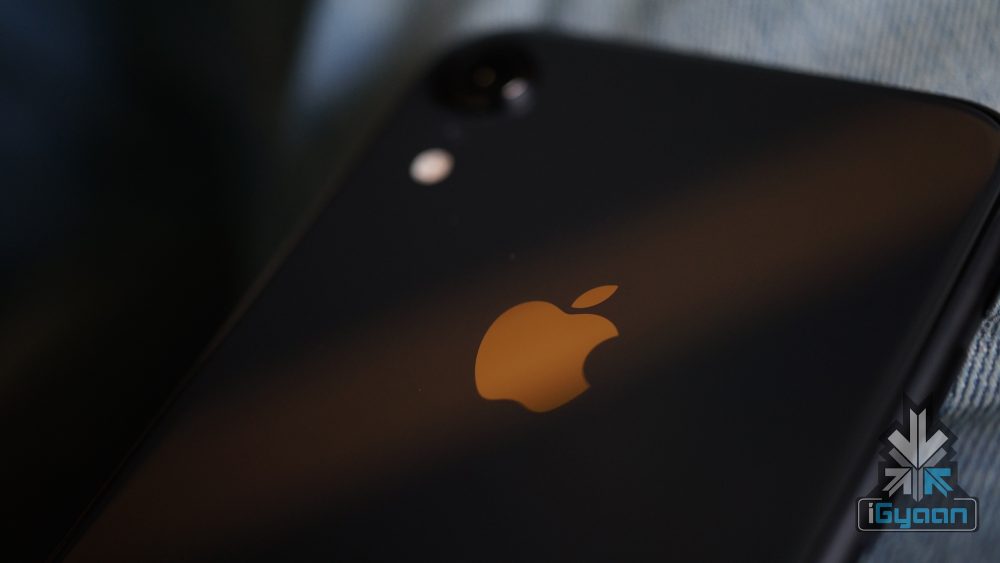 With the notch being present on two generations of iPhones, everyone was wondering as to what will be Apple’s next step towards a bezel-less display. Well, we might have the answer now. A patent, filed by Apple back in June, has finally been approved. The patent shows a smartphone with just a camera cut-out in the display.

Apple isn’t the first company to patent such a design, though. This was seen in patents by Samsung, LG and even Asus. Huawei recently patented a design with just a cut-out for the earpiece. While these designs were only limited to smartphones, the patent by Apple seems to have much more. The patent describes a method with which a camera window can be integrated with the ‘cover glass’. Obviously the cover glass being referred to here is the display. Additionally it mentions only LCD displays as an example. This may not mean that OLED displays are completely eliminated. But, we can expect that the technology might be restricted to just LCD displays as of now.

It is possible that Apple may just introduce it in its 6.1 inch LCD iPhone coming next year. Which might be the successor to the iPhone XR. However, there is also a possibility that the tech giant won’t hold back. It might ensure that its flagship devices carry the latest design language as well. Considering the fact that the patent was filed back in June, the company might have figured out a way to integrate it into OLED displays as well. Another interesting bit of information we get from the patent is the fact that it mentions not only mobile phones but also other hand held devices. These include larger devices such as portable computers, tablet commuters, etc. This could mean that Apple might not limit this design to only the iPhones. It might extend it to iPads, MacBooks and iMacs as well. This is quite probable as Apple introduced a totally new design language with the latest iPad Pro.

Whether this patent will be seen through and will give us a device which goes into production is still a huge question. But, considering the pace at which the smartphone industry is moving forward, it is safe to assume that companies will no longer hold back on any innovations they have.

For those of you interested in reading through each and every detail of the patent, you can do so by clicking here.

Mukund Krishna Kumar
New At iGyaan, Tech Enthusiast and Devourer of Burgers and All Junk Food.
You Might Also Like
AppleHardware NewsLatest
Read More