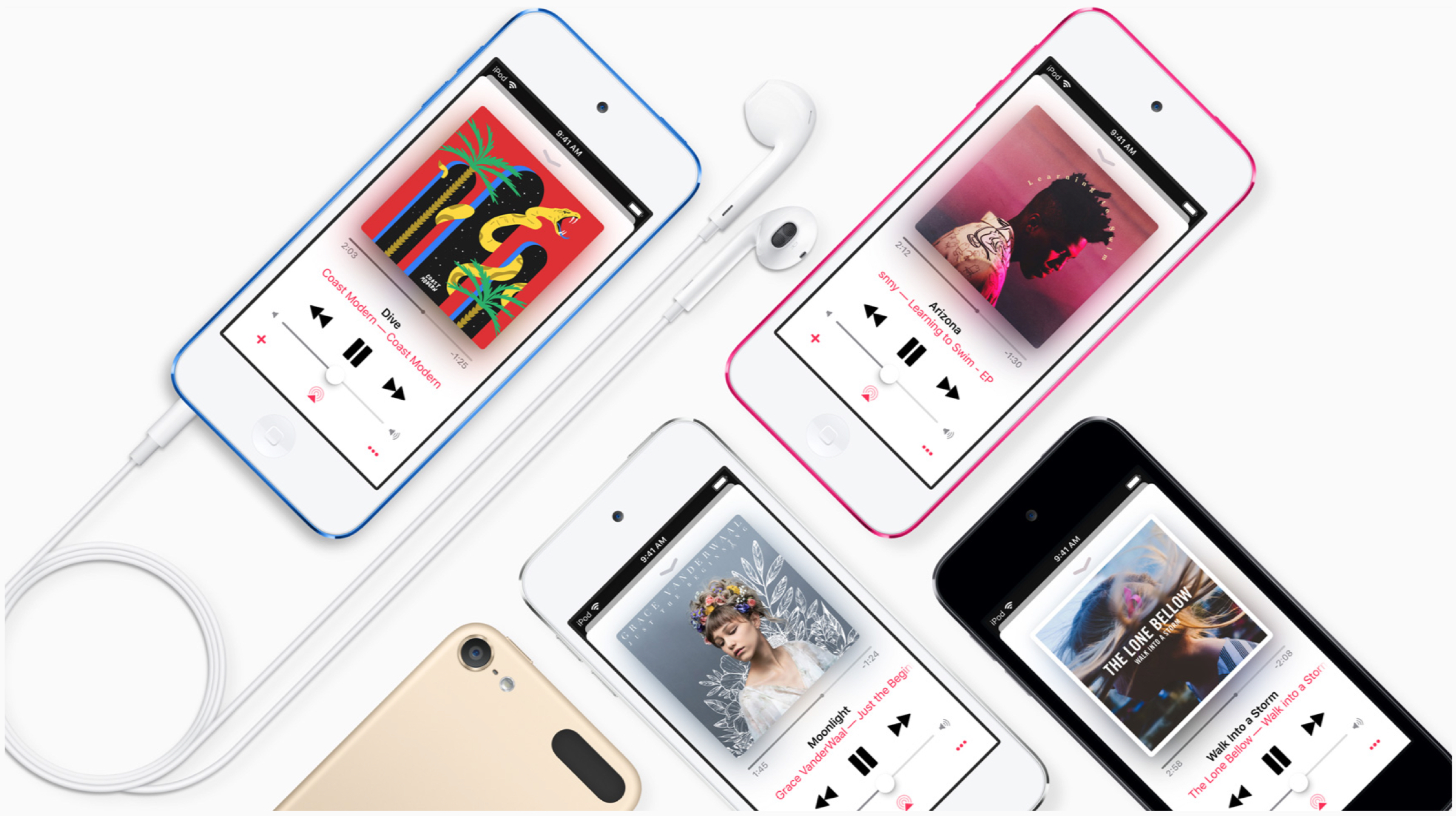 Rumours in the past claimed that Apple will phase out the iPod Touch but a latest report suggests otherwise. Several suppliers at CES 2019 reportedly told a Japanese site, Mac Otakara that a 7th Generation iPod Touch might be in development. It is possible that the suppliers were restrained to reveal confidential information of the unlaunched product. In the year 2017, Apple officially killed the two other available iPods, the iPod Nano and iPod Shuffle. Therefore, to keep the rich heritage of the revolutionary iPod alive, Apple might launch a 7th-Generation iPod Touch.

Even though Apple suppliers did not provide any information about the specs and features of the 7th-Generation iPod Touch, consumers would surely appreciate the following features on a future device The iPod Touch 6th Generation packs the Apple A8 chipset and since 2016 Apple has launched several iPhones with faster SoC’s. Therefore the iPod Touch 7th gen can have the faster A10 or A12 chipset. First seen on the iPhone X, the notch display created a lot of buzz in the industry. However, it has become a common sighting even on Android smartphones. With the iPhone X, Apple did away with a fingerprint sensor and introduced the revolutionary FaceID which again has become very popular. Hence, iPod Touch 7th-generation can adopt both these features from its elder siblings. The current iPod has the lightning connector at the bottom for charging and data transfer. While Apple launched the iPad Pro with a USB Type-C port and reports claim future iPhones will have this type of connector. It is highly likely that the expected iPod Touch 7G also gets this type of port.

Whether these features make it to the final device or not is yet unknown. However, the device will surely attract attention.