by Yashonil GuptaMay 2, 2019
0
Now Reading
Moto One Vision To Launch On The 15th Of May In Brazil
Browse This Page Motorola launched the Moto One Power smartphone in India last year. The device was an entrant in a completely new series of handsets by the company and was unveiled with an Android One certification. Smartphones that are Android One certified run a clean, stock build of Android and are guaranteed to receive major software updates for up to two years and security updates for at least three years. A known gadget tipster on Twitter has now revealed the launch date of the successor of the Moto One Power. Allegedly called the Moto One Vision, the smartphone has been leaked multiple times in the past. The device will be launched on the 15th of May in Brazil. The Moto One Vision is expected to embody a new design language by Motorola. The renders of the smartphone were leaked previously which reveal it will have a glass sandwich design with a glossy back. The front of the device has a 6.2 inch IPS LCD display with minimal bezels on all sides, and a punch-hole cutout for the front camera on the top left of the display. The design on the front is reminiscent of the Honor View20 which was launched in the month of January this year. For biometrics and security, the Moto One Vision will have a rear-mounted fingerprint sensor, housed in the Motorola batwing logo. 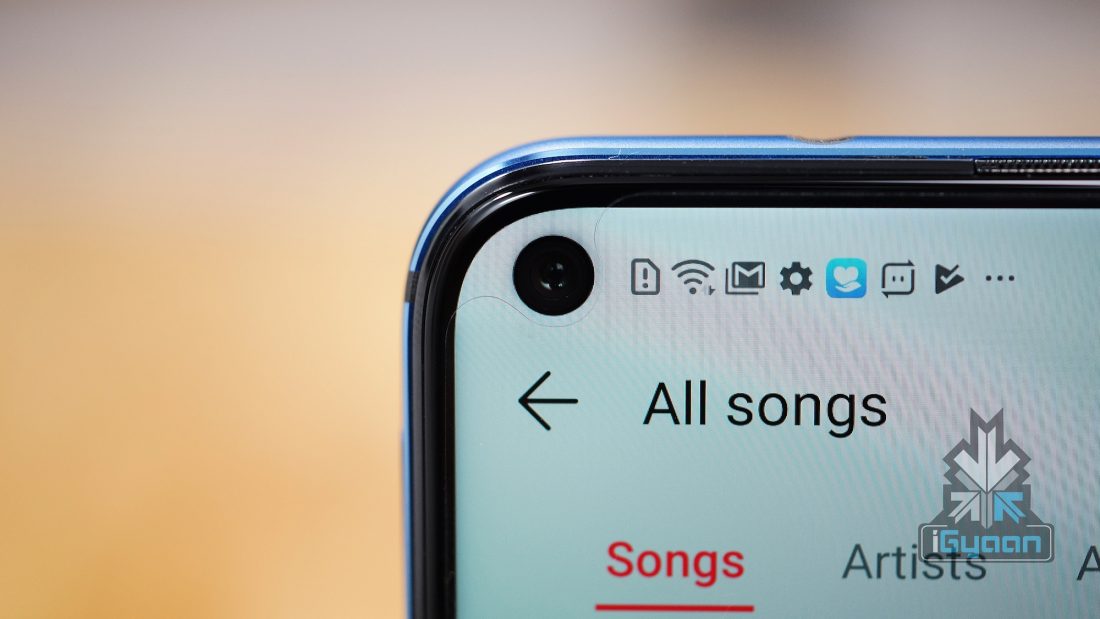 Under the hood, the Moto One Vision has been leaked to run on the 11nm Exynos 9610 SoC by Samsung. Notably, this is the same chipset that is kitted inside the Galaxy A50 which was announced in the month of February. However, the smartphone will be available in China with the 11nm Snapdragon 675 SoC. In terms of optics, previous renders reveal it will have a dual rear camera setup consisting of an f/1.75 aperture equipped 48MP sensor; and a secondary 5MP depth sensor. For selfies, a 12MP sensor is expected to be housed in the punch-hole cutout on the top left of the display. For memory and storage, the device is expected to be available in the following variants: The previously leaked FCC listing reveals that the Moto One Vision will have a 3500mAh battery with 18W fast charging support. As mentioned earlier, the smartphone will be Android One certified; and will run on the latest Android 9 Pie. As far as connectivity is concerned, the Moto One Vision is confirmed to support Bluetooth 5.0, Wi-Fi 802.11 a/b/g/n/ac dual band and NFC. Also read: Samsung Galaxy A20 Review: A Good Alternative To The Redmi Note 7?

The Moto One Vision, as mentioned above will launch in the city of Sao Paulo of Brazil. Unfortunately, no details are available regarding the pricing of the device. But, taking the price of its predecessor into consideration, it may launch under Rs 20,000 in India.