Samsung is known for innovating with its smartphones in order to provide a better user experience. The company became the first one to launch a foldable smartphone in the market, which is the Galaxy Fold. Previously, a smartphone with dual display panels was patented by the South Korean organization. In March 2019, Samsung was granted a patent for a device which had a spring mechanism for the foldable display. As per latest reports, the company has patented a rectangular display device can be conveniently folded. The patent was granted to Samsung and published on May 7 2019 in the USPTO (United States Patent and Trademark Office) and the WIPO (World Intellectual Property Organization) database. It clearly depicts a device that has one large single flexible display. When the device is unfolded, it reveals an elongated tablet-sized panel which has 3 folding creases, indicating the lines around which the smartphone has to be folded. Once it is folded, the resulting device has a screen on all the four sides. Users can choose what to display at each face of the folded display. For instance, one side can showcase the time and date, whereas the other side can display the incoming notifications. Furthermore, such a design can be very handy at meetings, where the user can simply unfold the device to convert it into a tablet to convey necessary information to multiple people at the same time. 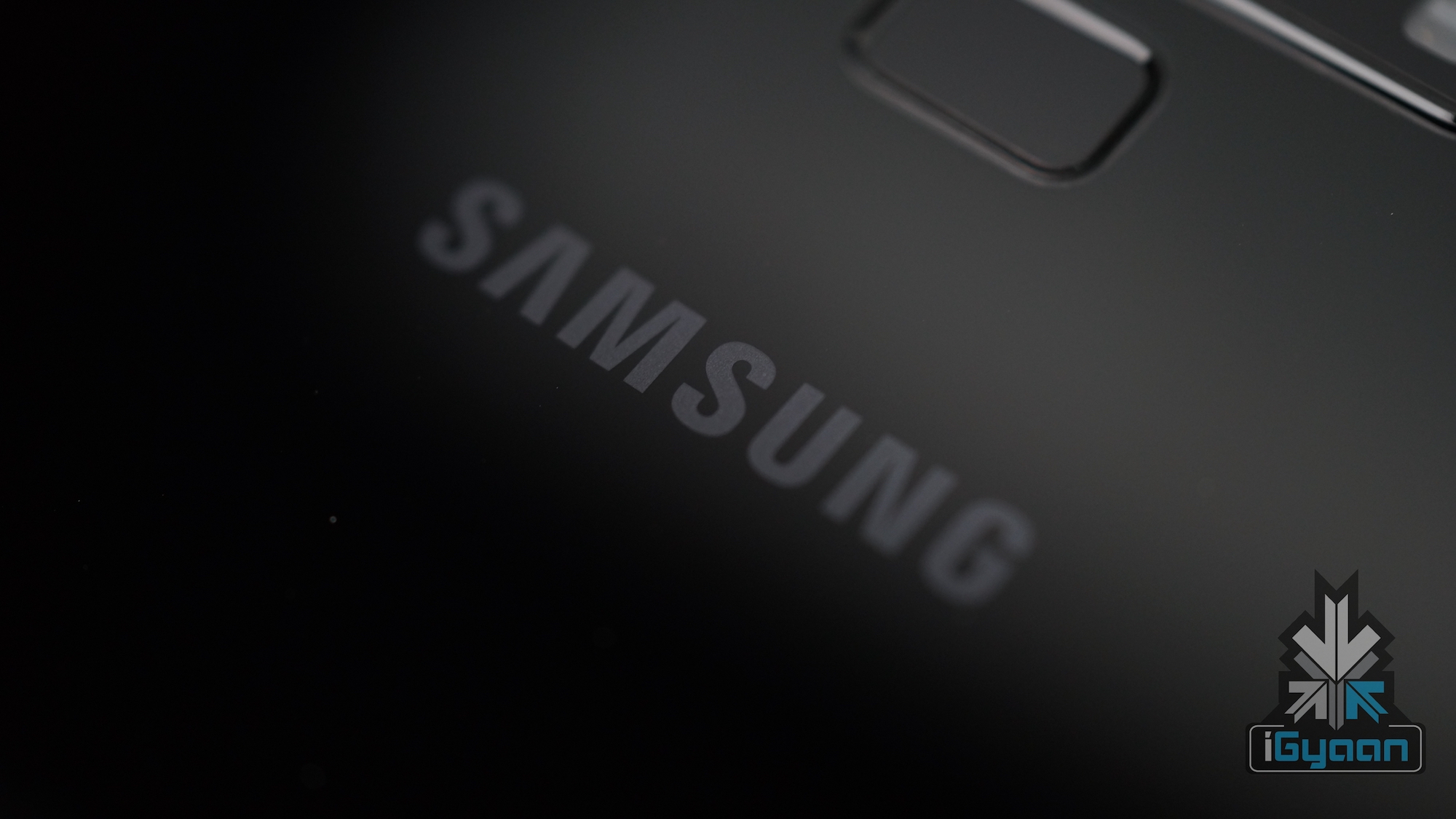 Also Read: Every One In Two Smartphones Will Have Triple Rear Cameras By 2021, Claims Report

The images in the patent exhibit that the foldable device has a power button at the front alongside the USB 2.0 port. Additionally, no technical specifications and functionalities of the device are spoken of in the patent. Considering that Samsung has applied for the patent both in Korea and America, the company may have plans to manufacture such a device in the near future.

The detailed patent can be viewed by clicking here