Apple To Open Largest Store In The Indian Subcontinent In Mumbai

by Yashonil GuptaMay 13, 2019
0
Now Reading
Apple To Open Largest Store In The Indian Subcontinent In Mumbai
Browse This Page 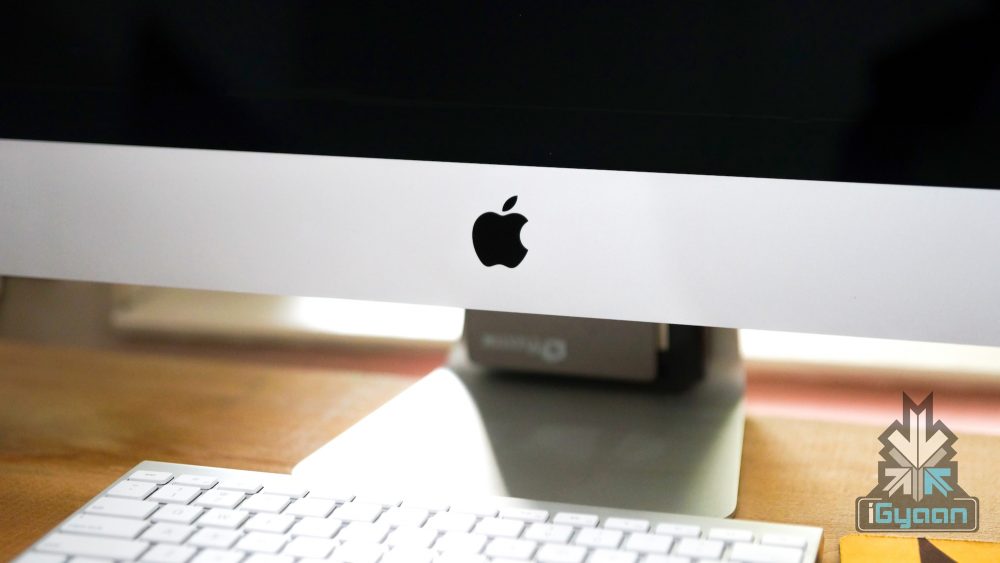 American technology giant Apple is known for providing a premium shopping experience to its customers. Part of the experience is grand nature of the renowned Apple Stores. Now, the company is all set to open its largest store in the Indian subcontinent. It has finalised the location  at a high-end mall in the city of Mumbai, Maharashtra.

As mentioned above, the new Apple Store in Mumbai will be one of the company’s biggest retail market place; and the largest in the Indian subcontinent. Early reports claim it will measure a whopping 4,500 square foot in area. Sources claim the location finalised for the Apple Store is the Palladium shopping mall in Mumbai. It is a known premium destination and may fall perfectly in line to the grandeur the company wants for its flagship retail store in the country. The latest retail market place will fall under the large format Apple Premium Reseller (APR) category. This essentially means that the company has planned to open and run the store in collaboration with a local business partner who will only sell Apple products.

Also read: Android’s Digital Wellbeing Slowing Down Pixel Smartphones, Here’s How To Turn It Off

While it has been speculated that the company will open its signature Apple Store in India, many regulations of the Indian government have prevented it from doing that. The rules state if a foreign company wants to open a retail store in the country, it has to source at least 30 percent of the products locally. While the iPhone maker has since met the requirements by manufacturing multiple products in the country; it still has not been granted certification for a retail store. Notably, the aforementioned reason is one of the biggest why electric automaker Tesla has strayed away from the Indian market. The first Apple owned store is expected in the capital New Delhi, in the Connaught Place area by the year 2020.