Apple WWDC 2019, Launches, What To Expect

WWDC or World Wide Developer’s Conference occupies an important spot in Apple’s yearly insight on technology. The company has already sent out invites for the event where it plans to demonstrate future plans for Apple products. The primary focus of the conference is to organize summer training and networking events for budding software developers, but the company’s spokesperson will first take the stage to announce various software and hardware upgrades that Apple plans to introduce in the future. Additionally, a handful of product announcements are also expected to make their way to the WWDC. Apple’s WWDC 2019 invitation is creative as usual, and it packs some really intuitive clues for those who have an eye for it. Hints are scattered around and some of them clearly depict what the American technology company is up to for at this year’s WWDC. Let’s have a look at some of the clues and what they mean.

Possible Announcements At The WWDC 19 The centre of the invitation depicts a unicorn, which hints towards one of the earliest Animated emojis that the company showcased alongside the launch of iPhone X and X Plus. Similarly, the robot, which is the cover image of the invite was also a part of Apple’s “Animojis”. This may be an obvious hint towards a new series of animated emojis that may be announced at the WWDC.

The Swift logo is clearly visible in the top right corner of the WWDC invitation. Swift is Apple’s coding language, and the involvement of the “Swift” in the invite is a clear reminder that an update to the language may be on its way. Right next to the Apple logo at the top, the App Store Logo is visible, indicating a possible design/functionality upgrade to the same. 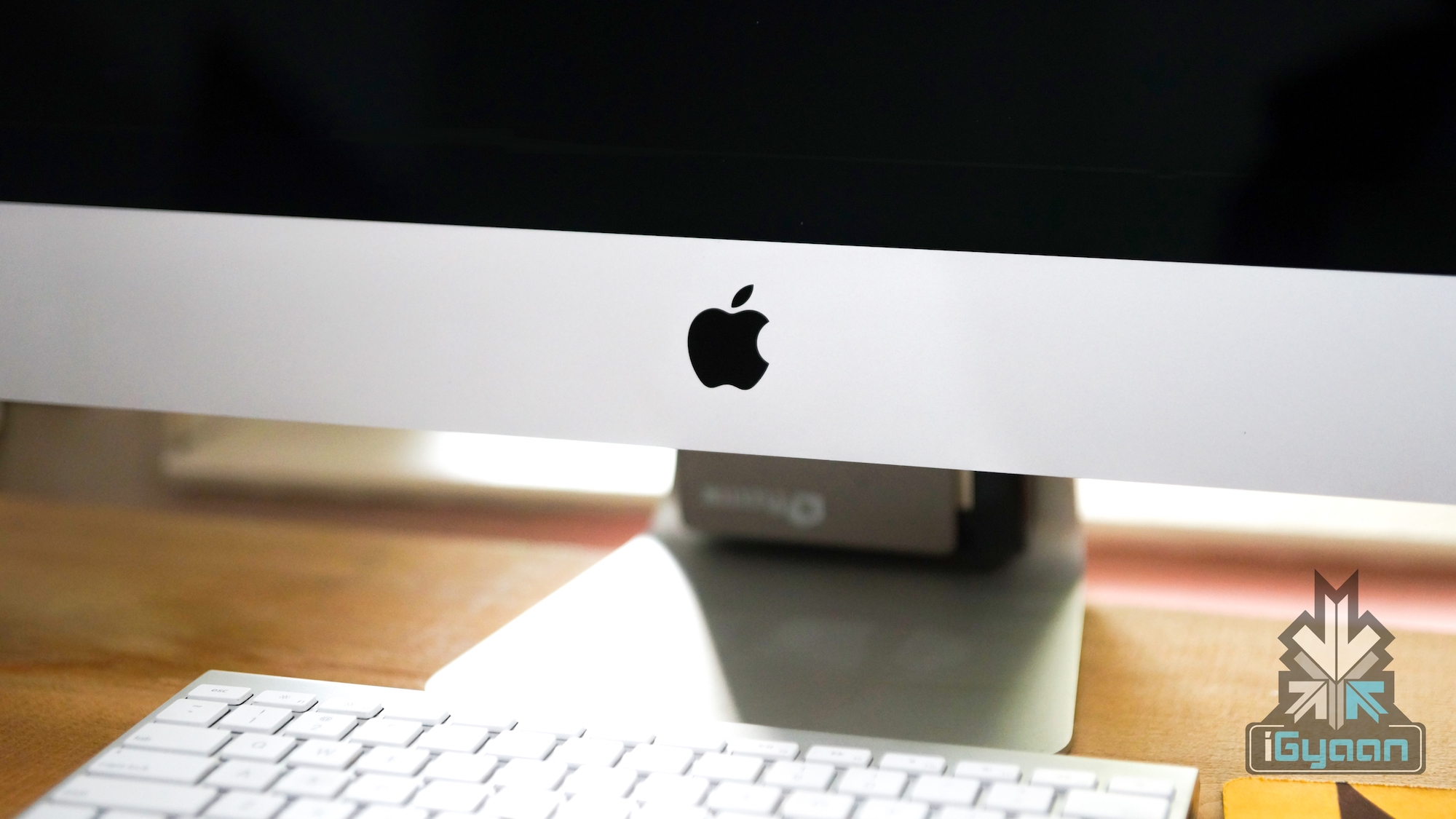 macOS users will easily recognize the rocket on the far left, which stands for the Launchpad application on the operating system. A revamp for the feature may be announced at the event. The top right, however, houses the “fingers crossed” emoji. Not very likely, but there are chances that an update related to iOS emojis may be unveiled as well at the WWDC. Right below the crossed fingers, the icon for Apple’s ARKit can be spotted. ARKit is Apple’s development kit for those who design applications based on AR (Augmented Reality). The inclusion of the ARKit icon means that a step-up to a newer version of the application is in the works. Other icons include the Share button/logo at the bottom left of the invite, which hints at the ability to port applications between devices running iOS and macOS. Since Apple previously announced that it will make it easier for users and developers to share applications, the aforementioned feature may become a reality soon enough at the WWDC 2019

Amidst other clues, the ones that stand out are the “Utility” and the “Social” icons. Lastly, Apple is expected to unveil the beta releases of the four operating systems the company is rumoured to be working on. This may include upgraded OS for AppleTVs, Apple Watch, mac and iPhones. Noteworthy, Apple might not release the official public update for the upcoming operating systems until the fall. The WWDC 2019 will be held in San Jose, California from June 3 to June 7.

likethis
What's your reaction?
Awesome
50%
Epic
0%
Like
25%
I Want This
0%
Meh
25%
Posted In
Apple, Latest
Tags
wwdc
wwdc
About The Author