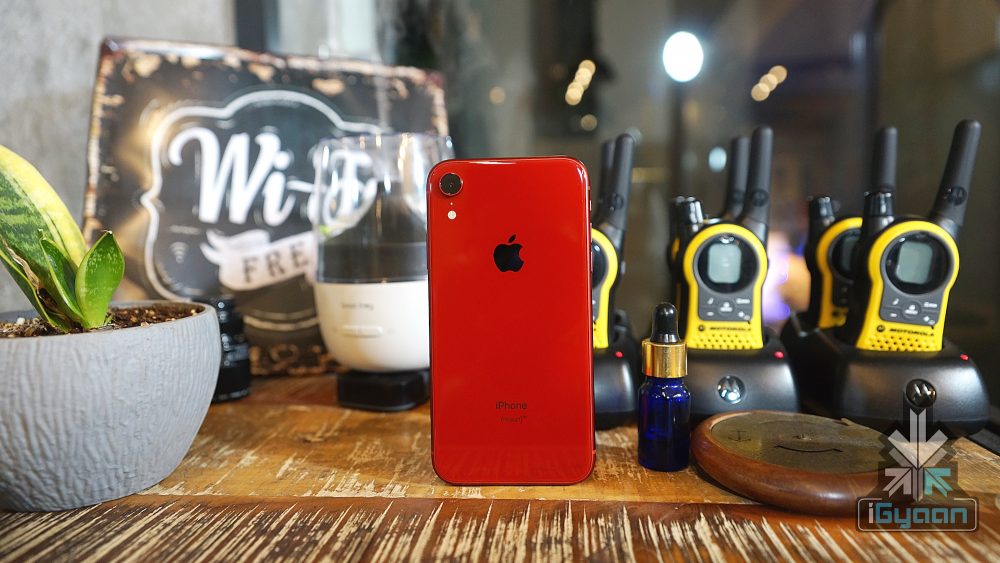 American electronics giant Apple is expected to launch three new variants of its popular smartphone; the Apple iPhone later this year. The devices will be the successor to the iPhone XS, iPhone XS Max and the iPhone XR from last year. While there is still time before the handsets are officially announced by the company; new information about them has been surfacing online for a while now. In a fresh leak, a Korean media outlet has revealed the battery capacity of the most affordable iPhone to be released this year, the alleged iPhone XR 2019.

According to the media outlet, the successor to the iPhone XR, which is purportedly called the iPhone XR 2019 will have a larger battery than its predecessor. It has been revealed that the smartphone will have a 3110mAh battery; which is around a 5 percent improvement over the 2942mAh cell found in the current generation of iPhone XR. The larger battery will make the device have the biggest battery in any single-celled iPhone; as the more premium variants have two different cells attached to each other for a combined larger capacity. The report also mentions that China’s Ameperx Technology Limited (ATL) has started mass production of the batteries for the iPhone XR 2019. The production was kicked off on June 9, with the packaging being done by another Chinese firm known as Huapu Technology. The iPhone XR, when launched last year, was praised for its battery life as it used a lower resolution LCD display compared to OLED found in its elder siblings. Increasing the capacity of its successor insinuates that the iPhone XR 2019 may be another battery champ; among the slew of iPhones scheduled to release this year. The upcoming affordable iPhone has been leaked to arrive with two new colours, dual rear cameras and run on the Apple A13 SoC at the same price as its predecessor. Unfortunately, more details about the handset are not known at the moment, but they are expected to be unravelled as we move closer to the device launch.