Sections
Top Around the Web
CompareComparing...
579 Claims in the past have suggested that Apple is developing ARM based Mac computers which will replace Intel processors. The company has hired one of ARM’s top CPU architect, Mike Filippo who led the development of several chips at the latter corporation between 2009 and 2019. With the wealth of chip making the new Apple recruit brings, reports about the aforementioned ARM based Mac computers may soon turn into a reality. Users who are unaware, ARM is the company responsible for developing Cortex cores which are found on most Android mobile chipsets. As previously mentioned, Apple designing its own ARM-based processors will allow the company to move away from Intel processors which are currently seen on all its offerings. Besides, sources within Intel have confirmed to Axios ( an American News Website) that Apple plans to transition to ARM architecture based Macs starting 2020. 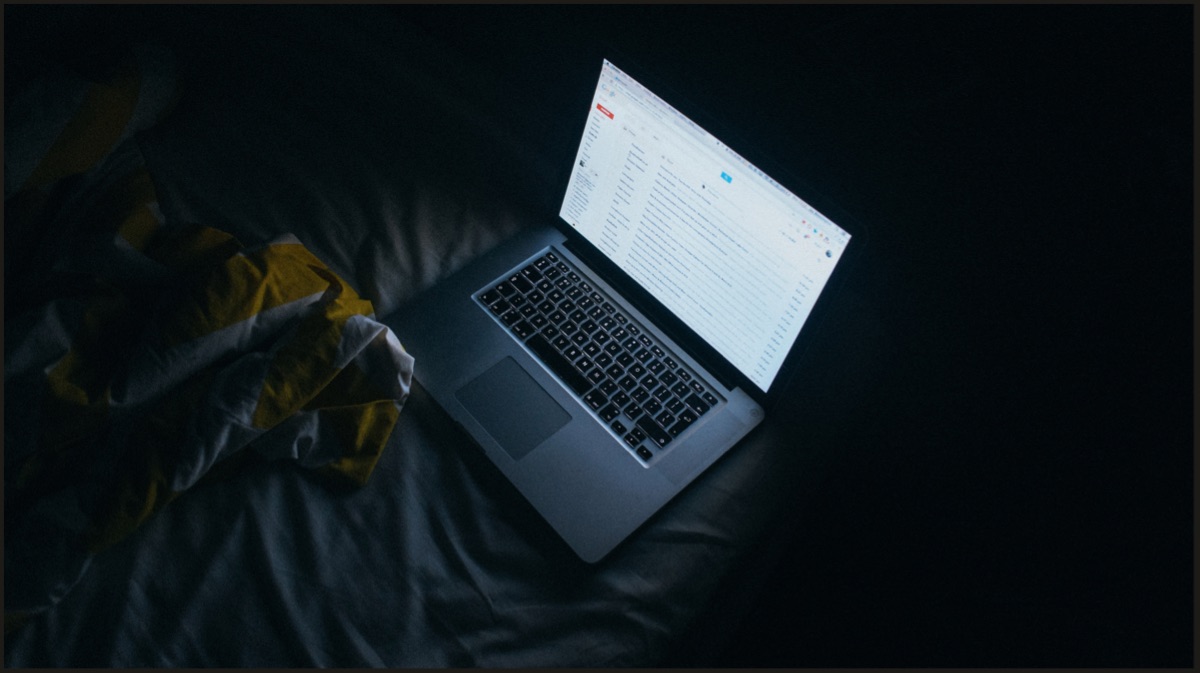 As of now, the A series chipsets found on the iPhone and iPad are developed in house by Apple. Furthermore, the custom T2 security chip present in the latest Mac models is also developed in house. Some benefits that Apple will reap upon switching to self-developed ARM processors are as follows:

All in all, the idea of a Mac computer with ARM processor doesn’t seem farfetched at all. Aside from the fact, the current gen iPad Pro with A12x Bionic SoC is regarded as powerful as a MacBook Pro with an i7 processor. With the high end tablet computer,  Apple has proved that ARM computers can not only provide a better battery backup, they are on par in terms of processing with dektop grade CPUs.

Even though Apple has not revealed a launch date for an ARM based Mac, as mentioned previously, they could be expected in the year 2020.

What are your thoughts on Apple’s departure from Team Blue’s offering to its own chipsets? Do let us know what is your take on this!

likethis
What's your reaction?
Awesome
0%
Epic
100%
Like
0%
I Want This
0%
Meh
0%
Via
Macrumors
Posted In
Apple, Latest, Tech, Top Around the Web
Tags
mac
mac
About The Author